‘Conspiring against us’: Dem lawmaker warns that QAnon Congresswoman and others may have ulterior motives 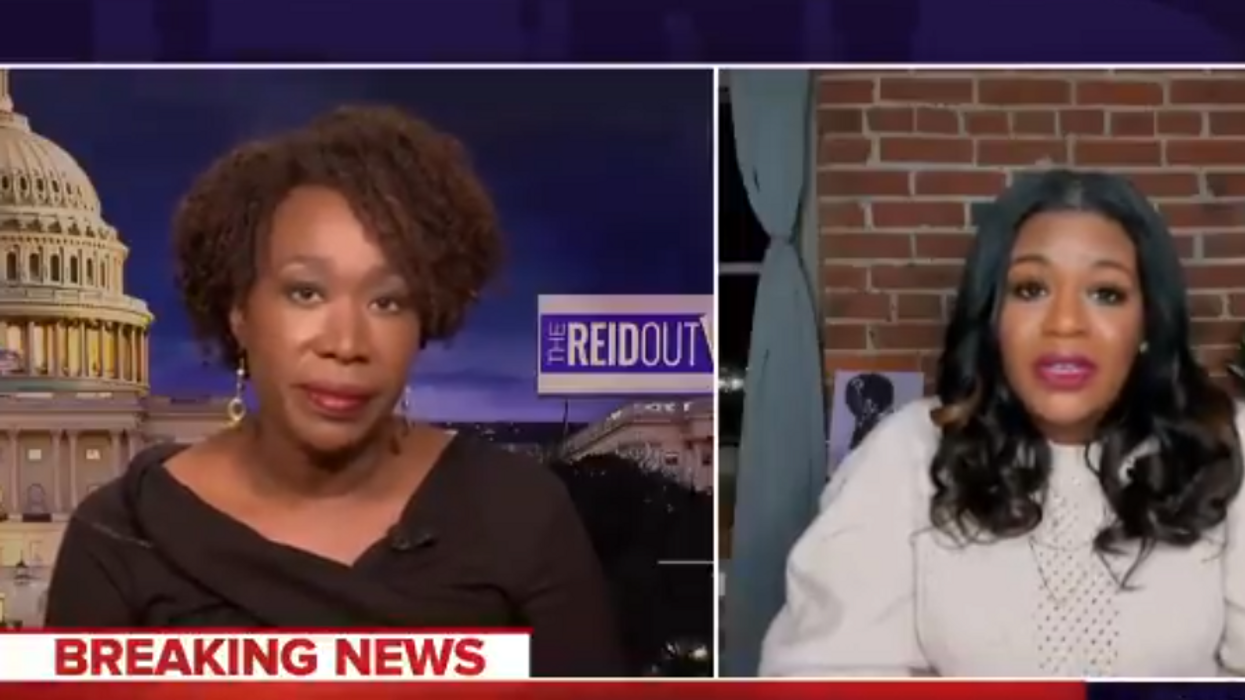 Rep. Cori Bush (D-Mo.) has no patience for Rep. Marjorie Taylor Greene (R-Ga.) and she did not mince words when it came to expressing her concerns about the newly-elected congresswoman and QAnon believer.

During an appearance on "The Reidout" with MSNBC host Joy Reid, Bush explained how difficult it is to work around someone like Greene. Describing the Republican lawmaker as a "white supremacist," Bush verbalized her apprehension about Greene and her intent for holding public office. According to Bush, she believes the QAnon believer could be conspiring against members of Congress.

"I'm here to do a job for the people of St Louis, they deserve that, and when I cannot do is continue to look over my shoulder wondering if a white supremacist in Congress by the name of Marjorie Taylor Greene, or anyone else, because there are others, that they are doing something or conspiring against us," Bush said.

Bush went on to discuss the work she and her team are planning for their local area. "Our focus has to be on St. Louis and the work that we can get done," Bush continued, adding "And also my team deserves better. They should not have to come to work and have to wonder if that door is going to open, that does not have a peephole, that that door is going to open and it's somebody that does not want to do them well."

Bush's latest interview comes after a whirlwind week for Greene. An overwhelming number of people have called for Greene's resignation due to her mounting list of controversies including her controversial stance on QAnon and the resurfacing of her insensitive and disturbing remarks actions regarding the Parkland shooting. However, Greene has pushed back against the calls for her resignation vowing not to do so.