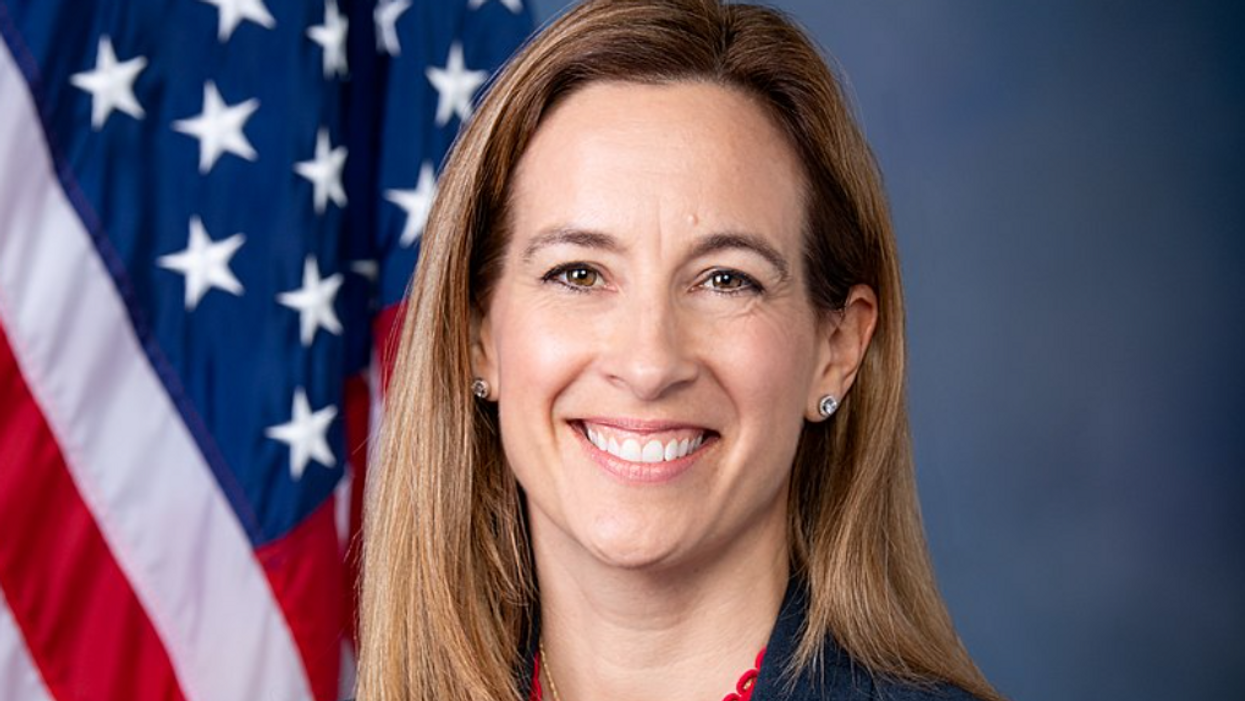 In a video on Facebook live, Sherill explained her reasons for voting in support of Democrats' House resolution requesting Vice President Mike Pence to invoke the 25th Amendment which would lead to immediate removal from office for President Donald Trump.

Sherill went on to criticize her Republican colleagues who "abetted" Trump's repeated, dangerous attempts to overturn the presidential election. She also touched on Trump's rhetoric and influence which, subsequently, led to a violent mob storming the federal building.

"We can't have a democracy if members of Congress are actively helping the president overturn the election results.

Sherill hopes that those who were involved, lawmakers or otherwise, face consequences for their actions. The newly-elected congressmember also made it clear that she will do her part to ensure there is accountability for those involved. "I'm going to see they are held accountable, and if necessary, ensure that they don't serve in Congress," she said.

She also noted how the disagreement on a peaceful transfer of power creates a line of demarcation between Americans as she stressed the importance of protecting the country's fragile democracy.

"For all of those who refuse to participate in this democracy, refuse to see power turned over peacefully, who refuse to heed the will of the people, as we do in a democracy," Sherrill said. "We are now on different sides of this line."

She added, "We can't have a democracy if too many members of our police and our military are acting to overturn it and undermine it."