Could Trump pardon himself for his involvement in Capitol siege? Legal experts weigh in 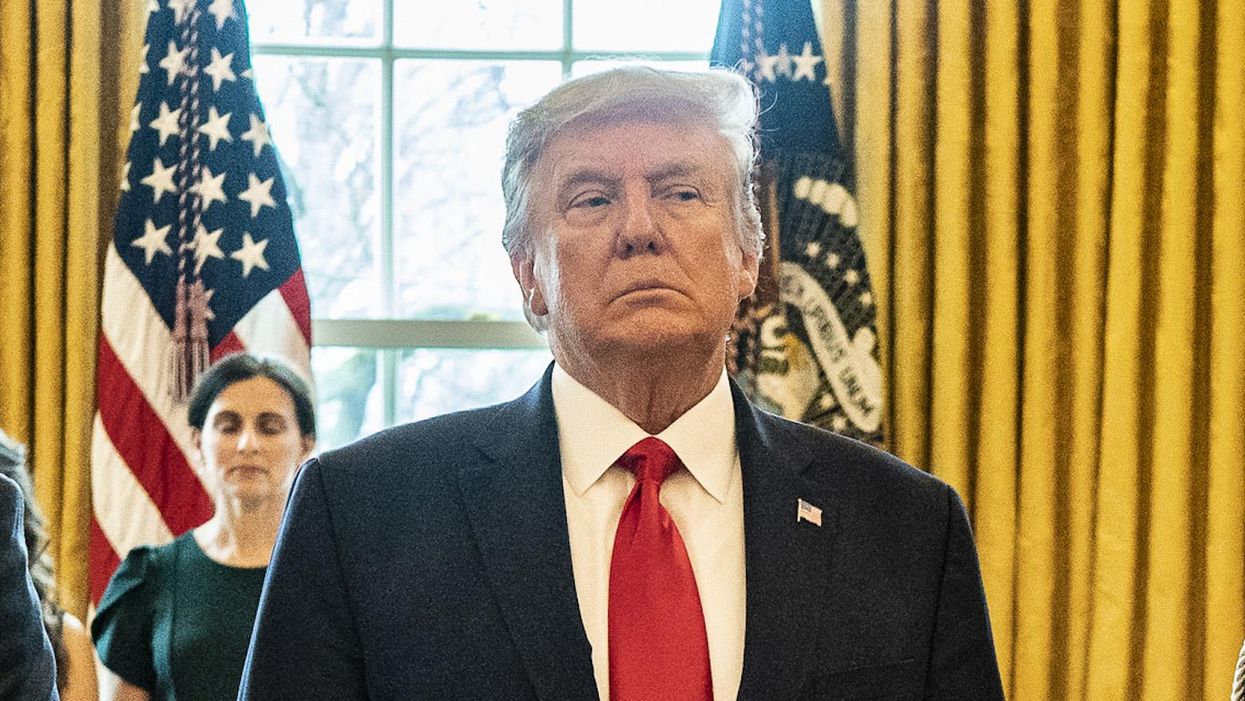 In the aftermath of the siege on the U.S. Capitol, President Donald Trump started having more conversations with his aides and lawyers about the extent of his presidential pardon power. Now, there are questions about whether or not Trump could pardon himself or others in the wake of the latest calls for him to be held accountable for the violence that ensued.

Legal experts and law observers have revealed timing will be an important factor in the outcome, according to Law & Crime. Many have pointed to Article II, Section 2 of the Constitution as they noted that it states: "The President … shall have Power to grant Reprieves and Pardons for Offenses against the United States, except in Cases of Impeachment."

In a nutshell, the text "means that pardons may only be issued for federal offenses (not civil wrongs or state crimes), and a pardon cannot override the Congress's impeachment power. The plain text of the Constitution makes that clear."

As for timing, with Trump having only 11 days left in office, legal experts insist it is highly unlikely that the president will be charged in such a short period of time. If Trump is charged, it will likely occur after he leaves office.

The publication outlined the three ways Trump could be pardoned: "by (1) President Joe Biden (after he takes office); (2) President Mike Pence (in the event that Trump is impeached, convicted, expelled from office or resigns and is succeeded by the Vice President before Jan. 20th); or (3) himself, while he is still president, but before criminal charges are brought."

While the idea of Biden pardoning Trump is the most impossible, it could be likely that Pence may move forward with the initiative.

If scenario (2) occurred, Pence may have the power to pardon his predecessor just as President Gerald Ford pardoned then-former President Richard Nixon for every federal offense Nixon had "committed or may have committed" while in office.

But even if Trump does opt to pardon himself, Preet Bharara, a former U.S. Attorney for the Southern District of New York, noted that a self-pardon as extraordinary as this one would not go without criticism and heightened scrutiny. During an interview with CNN, Bharara laid out his arguments.

I think (if) the President decided he was going to pardon himself, I think that's almost self-executing impeachment. Whether or not there is a minor legal argument that some law professor somewhere in a legal journal can make that the President can pardon, that's not what the framers could have intended. That's not what the American people, I think, would be able to stand for.

The latest ordeal has also led to discussions about possibly changing the legal parameters of self-pardons to avoid similar occurrences in the future.