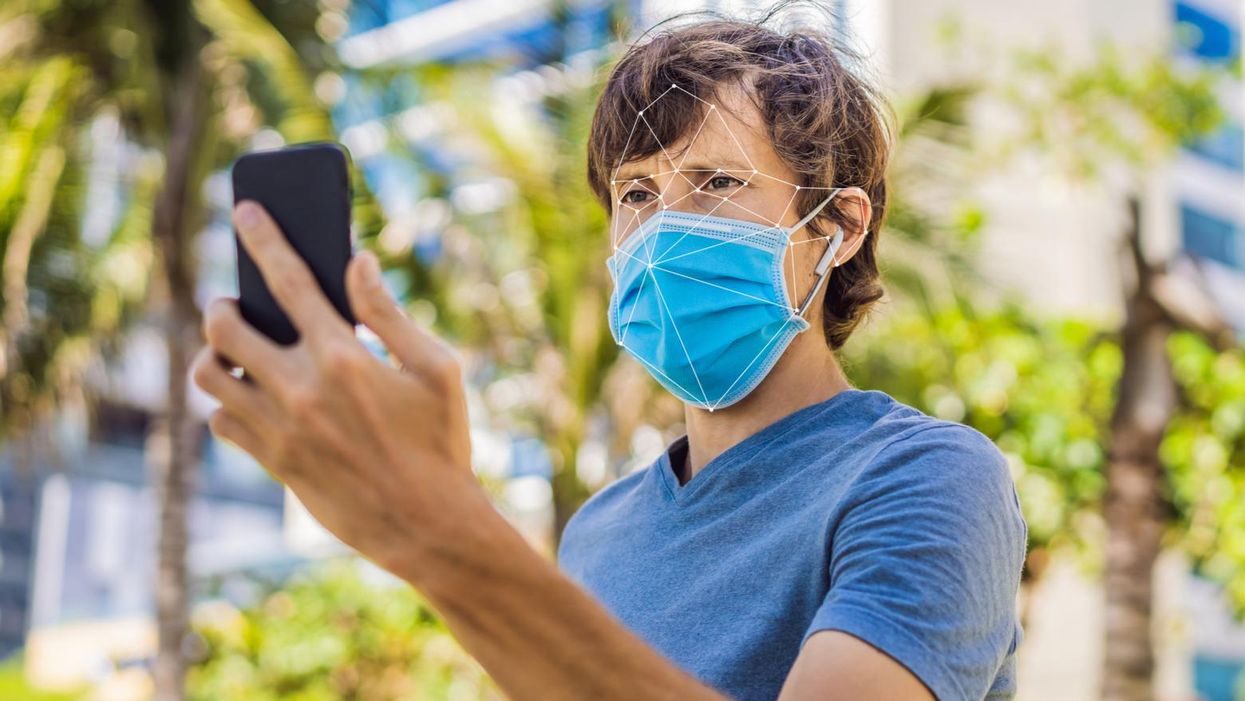 The Washington Times was reportedly the original source of that story. On Wednesday, Jan. 6, the conservative news outlet claimed the advanced technology company had "used its software to do facial recognition of protesters and matched two Philadelphia Antifa members to two men inside the Senate," reports Buzzfeed.

The report went on to offer specifics about the two supposed antifa members identified, claiming one of the men "has a tattoo that indicates he is a Stalinist sympathizer" while the other male "is someone who shows up at climate and Black Lives Matter protests in the West."

However, the company is now pushing back against the report. On Thursday, Jan. 7, an attorney for the Singapore-based company XRVision released a statement refuting the Washington Times' report.

Describing the report as "misleading" and "defamatory," the attorney wrote, "XRVision didn't generate any composites or detection imagery for the Washington Times nor for a 'retired military officer' and did not authorize them to make any such representations."

It continued, "The image analysis that we performed were distributed to a handful of individuals for their private consumption and not for publication. XRVision takes pride in its technology's precision and deems the Washington Times publication as outright false, misleading, and defamatory."

It was also confirmed that XRVision's attorney is currently in communication with the publication and has demanded a retraction of the current claims. The statement also read, "Our attorney is in contact with the Washington Times and has instructed them to 'Cease and Desist' from any claims regarding sourcing of XRVision analytics, to retract the current claims, and publish an apology."