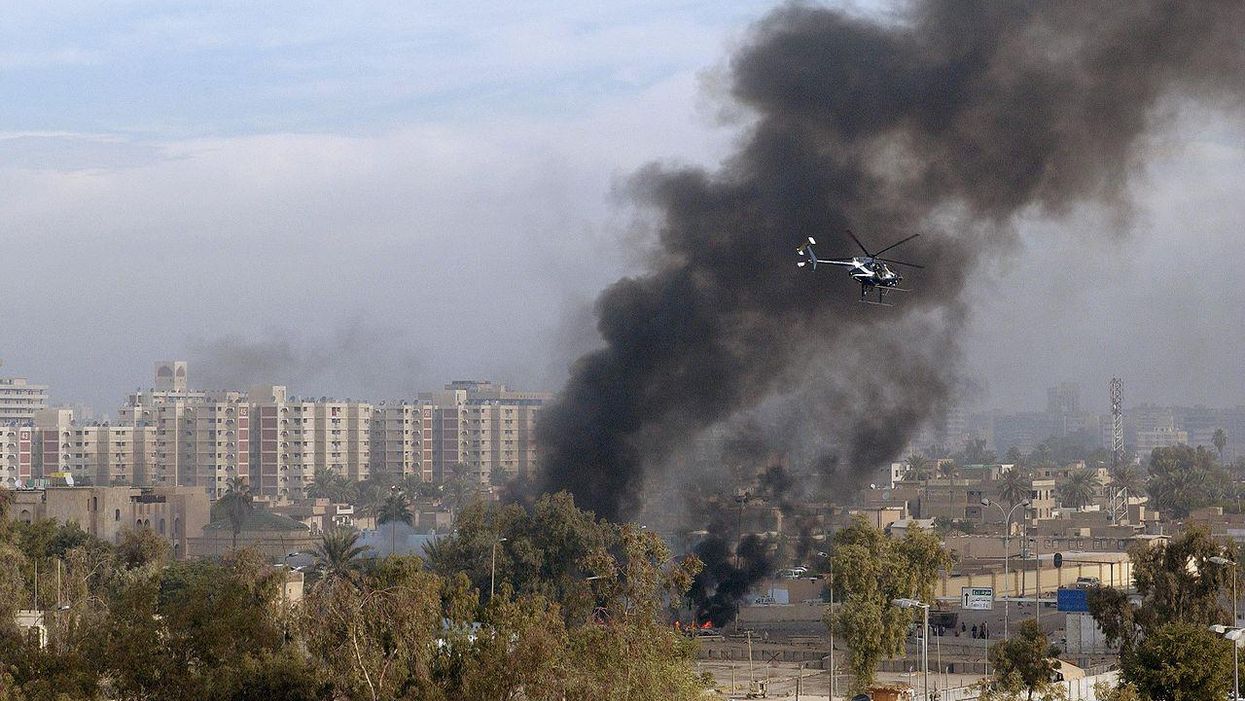 The long list of people who President Donald Trump pardoned this month ranges from cronies like Paul Manafort (Trump's former 2016 campaign manager) and Charles Kushner (father of White House Senior Adviser Jared Kushner) to four ex-employees of the private security firm Blackwater who had been serving time in prison for the killing of Iraqi civilians in Baghdad's Nisour Square in 2007. And a group of human rights experts for the United Nations, according to Reuters, are denouncing the Blackwater pardons as a violation of international law.

The four former Blackwater employees who Trump pardoned were Nicholas Slatten, Dustin Heard, Paul Slough and Evan Liberty. While Slatten was convicted of first-degree murder, the other three were convicted of voluntary and attempted manslaughter.

Blackwater's former CEO, Erik Prince, is the brother of Betsy DeVos, secretary of education in the outgoing Trump Administration.

Jelena Aparac, who chairs a UN working group on the use of mercenaries, said, in an official statement, "Pardoning the Blackwater contractors is an affront to justice and to the victims of the Nisour Square massacre and their families."

"These pardons violate U.S. obligations under international law and more broadly undermine humanitarian law and human rights at a global level," the group said in an official statement.