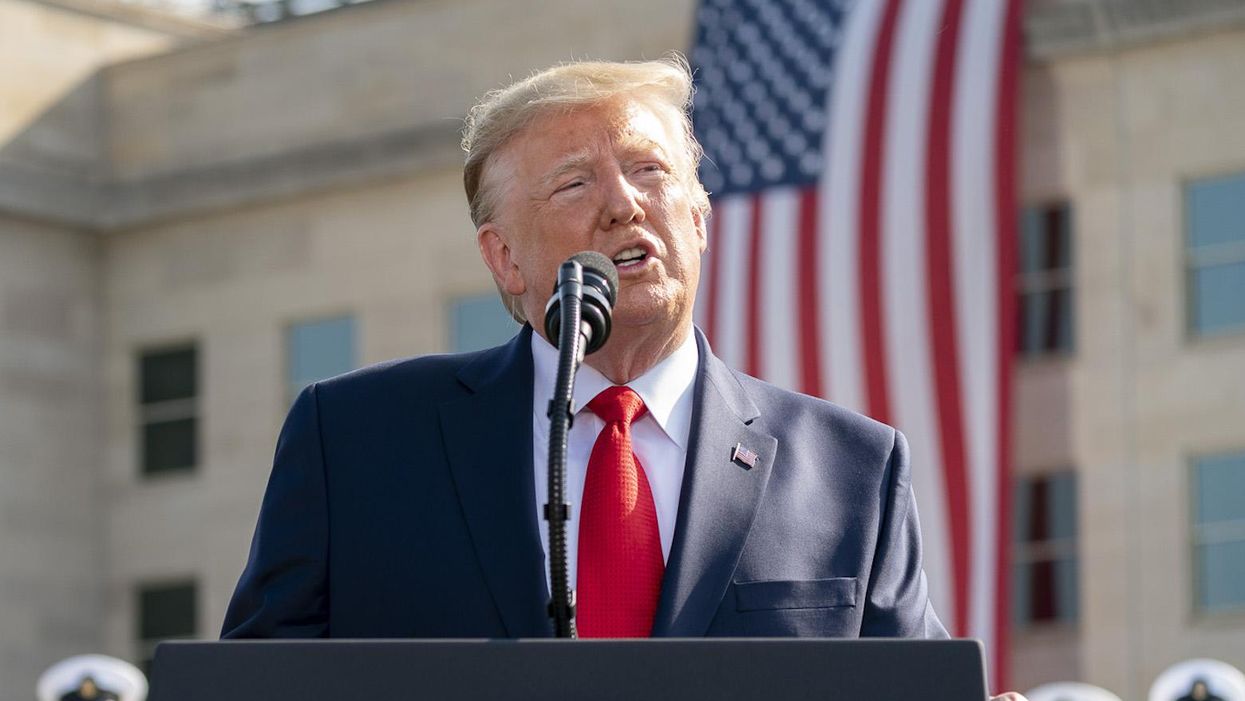 As Rudy Giuliani and the rest of President Donald Trump's campaign legal team continue their frivolous efforts to overturn the results of the election despite having little to no evidence to support their claims, officials in multiple states are calling for sanctions to put an end to this ongoing ordeal, according to ABC News.

On Thursday, Republican lawyers headed back to court to continue its fight for an audit of Detroit's election results. Although the area is heavily Democratic with an overwhelming number of Black voters, Trump's legal team is refusing to accept the fact that he was greatly defeated in the Motor City.

David Fink, an attorney for the city of Detroit, pleaded with the judge to enforce sanctions to halt the campaign's repeated actions.

"They are trying to use this court in a very, very improper way," said Detroit city attorney David Fink. "We ask this court not just to deny the relief that is requested but to grant significant sanctions, because this has to stop."

Trump's attorney for the campaign's poll observers fired back arguing: "I didn't realize I was such a threat to our republic by simply asking that this court to enforce our constitutional right."

Since the election was announced for President-elect Joe Biden, the Trump campaign has released a barrage of lawsuits, including at least give new lawsuits in the past week. But despite their continued efforts, nearly all of the lawsuits have been dismissed due to lack of evidence.

The campaign's legal team has also been criticized for its court dockets containing many different types of errors. From confusing cities in Michigan and Minnesota in one case to including verbiage, in another case, that suggested votes were rigged in favor of Trump, there have been glaring errors that have made headlines which has further diminished the credibility of the Trump campaign legal team.

Daniel I. Weiner, deputy director of the Brennan Center for Justice's Election Reform Program at New York University, weighed in with his take on the future of Trump's legal challenges and the stance courts could ultimately take. With the repeated errors and lack of evidence, Weiner insists courts may get to the point where they argue that "enough is enough."