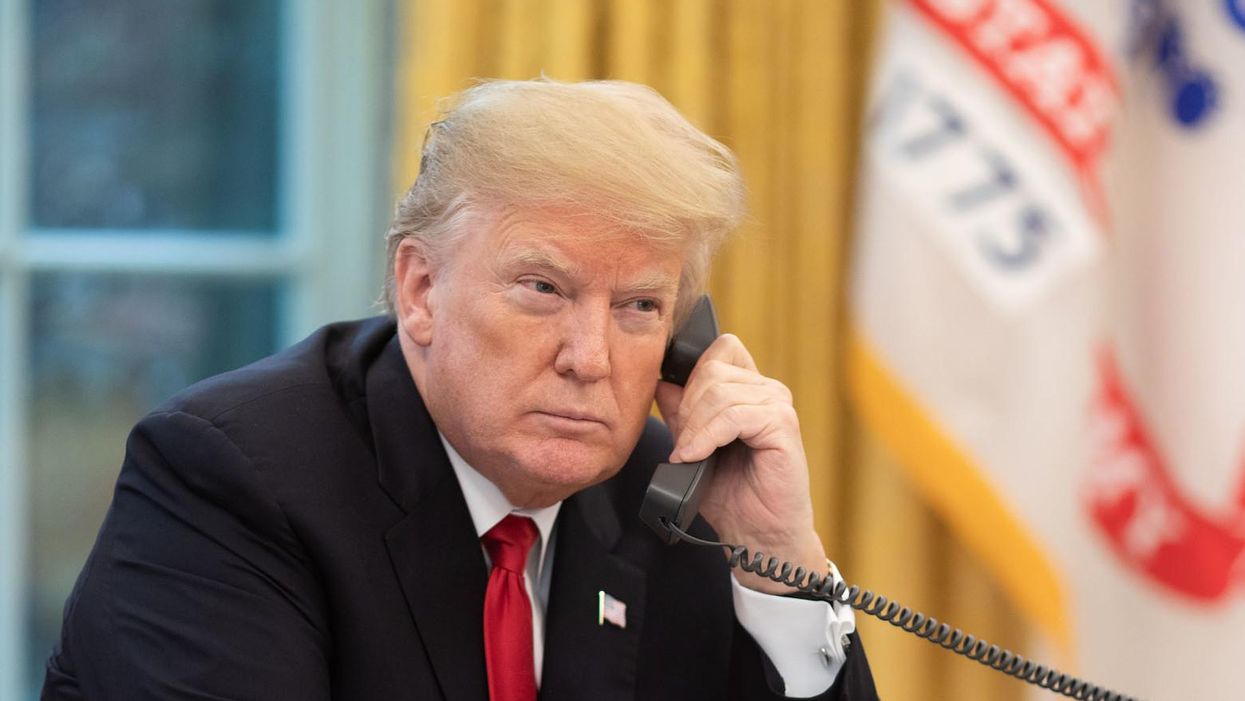 President Donald Trump continues to refuse to concede that he lost the 2020 election to President-elect Joe Biden.

There were four major signs on Thursday evening that the Republican effort to overthrow the election is escalating.

The first sign was when former National Security Advisor Michael Flynn suggested on NewsMax Trump could use "military capabilities" to overturn the election in swing states hold do-over elections.

The third sign was when White House press secretary Kayleigh McEnany argued on Fox News that Congress could use "alternate slates" of electors to steal the election.

Kayleigh says the litigation is ongoing and says in four states there has been “alternate slate of electors voted u… https://t.co/lAzNpKozfg
— Acyn Torabi (@Acyn Torabi)1608258373.0

Trump complimented Senator-elect Tommy Tuberville (R-AL) for saying he would back Trump's efforts to overturn the election in Congress.

Trump then falsely claimed he won Wisconsin and that the vote was rigged.

And then Trump complained about the United States Supreme Court refusing to go along with his efforts to overturn the election.