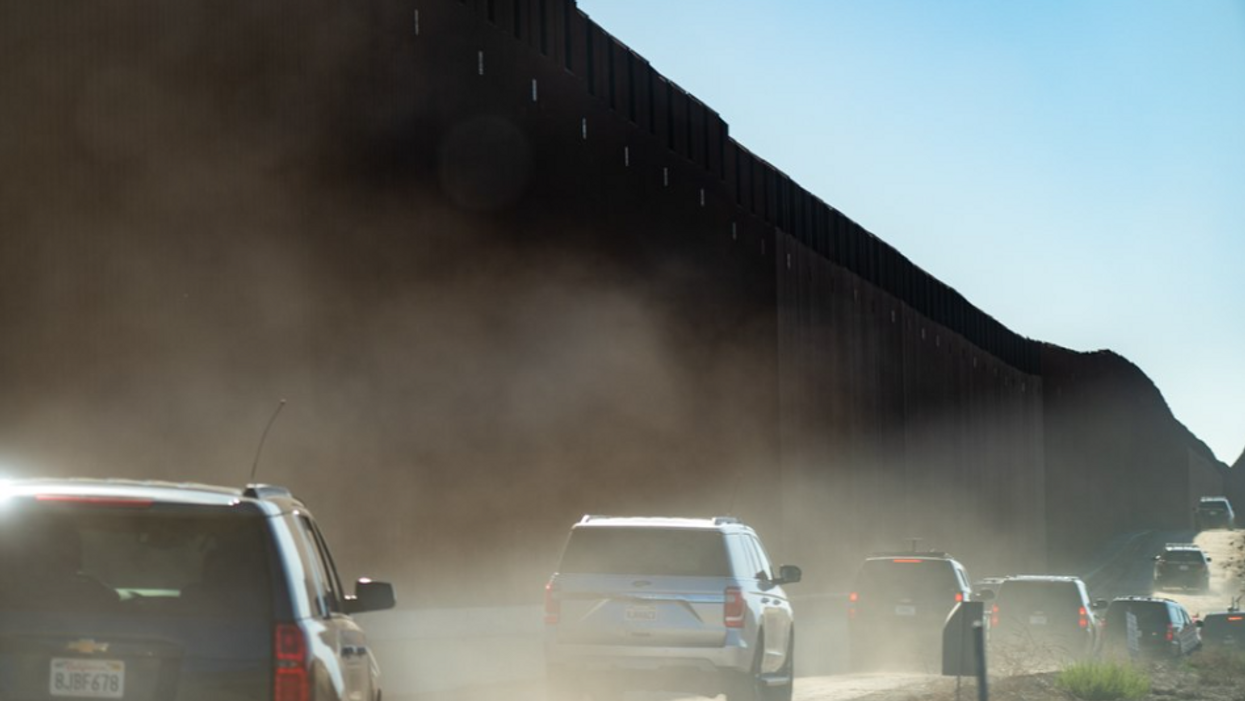 According to NY Mag, the two whistleblowers — only identified as a former San Diego County deputy sheriff and an FBI agent on construction-security detail — have revealed some of the construction companies contracted to do the work for the wall actually failed properly screen their personnel and potential employees through the required U.S. Customs and Border Protection vetting process.

Back in February, The New York Times initially obtained a report regarding the illegal vetting process. It was reported that the companies involved were Sullivan Land Services Co. and Ultimate Concrete.

An S.L.S. project manager then pressured one of the whistle-blowers in July 2019 to not include information about the Mexican security guards in reports required to be submitted to the Army Corps of Engineers.

The companies are also accused of submitting "fraudulent invoices to the federal government, including for diesel fuel and overstating their costs."

The complaint also offered an example of how prices were inflated on the invoices saying, "If they were using a forklift, they would use it only sporadically throughout the day but charge the government for fuel, in sum and substance, 'as if it was running all the time.'"

The report also revealed how many times the wall had been breached by migrants. Despite the staggering cost of Trump's wall, it appears that it is failing to serve its intended purpose as U.S. Customs and Border Patrol documents revealed migrants managed to get beyond Trump's wall approximately 320 times in four different areas across Arizona and California.