The Supreme Court has launched a ‘holy war on science and reason’: NY attorney 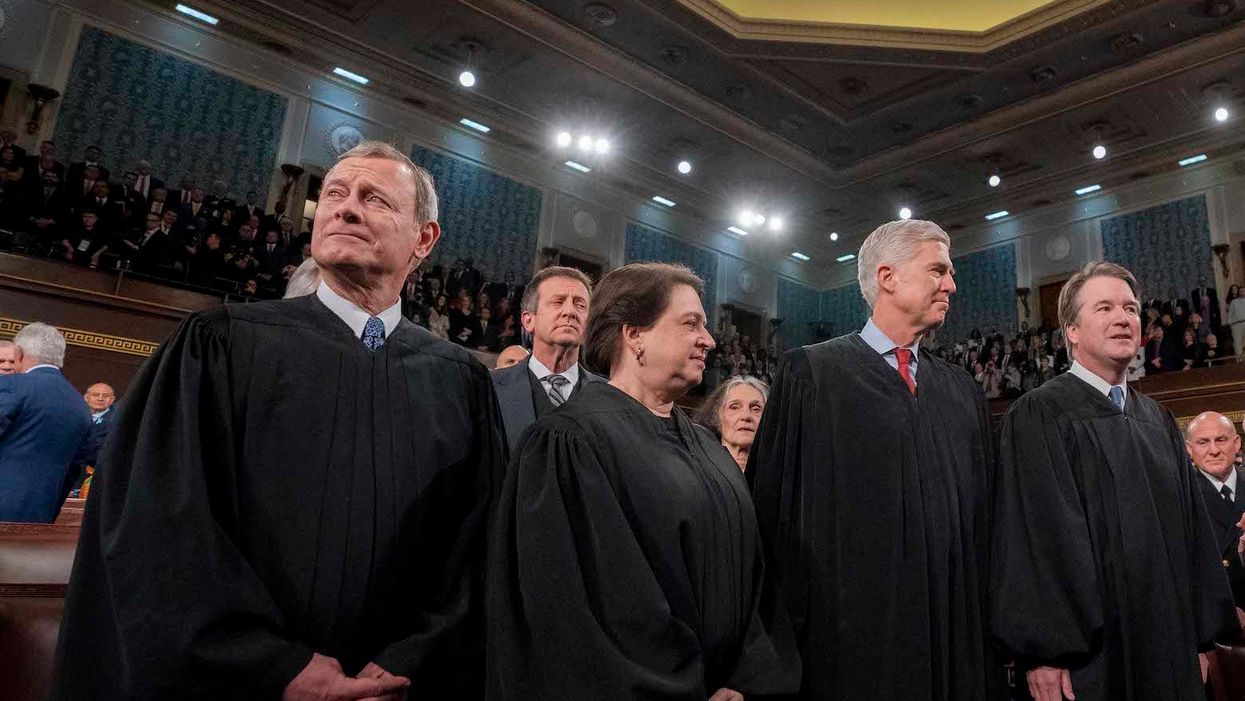 New York-based attorney David Lurie is warning that the right-wing majority on the United States Supreme Court is showing that it intends to do everything in its power to undermine public health restrictions intended to combat the novel coronavirus pandemic.

Writing in The Daily Beast, Lurie looks at the court's recent decision overturning some of New York Gov. Andrew Cuomo's restrictions on religious gatherings and finds that the conservative justices view all public health guidelines with deep suspicion.

"The court majority's unsigned 'per curiam' majority opinion, likely authored by Barrett, used relatively anodyne language; yet it made a startling claim, suggesting, without any evidence whatsoever, that Cuomo harbors anti-Semitic prejudice, and deliberately 'gerrymandered' the zones to target certain synagogues," he notes.

Lurie also predicts that these justices will go out of their way to stop whatever public safety measures President-elect Joe Biden might put in place to slow the spread of the disease.

"Furthermore, the same justices who chose to void New York's public health rules also regularly rail against the growing power of what they call the 'administrative state,'" he writes. "And there is every reason to believe that their actions directed as much at weakening the power and authority of Democratic governors (and soon a president) to address the pandemic, as they are at protecting the rights of the faithful."

In conclusion, Lurie concludes that "a majority of the members of the Supreme Court seem… intent on conducting their own holy war on science and reason."