Mar-a-Lago neighbors send a clear message to Trump: We don't want you 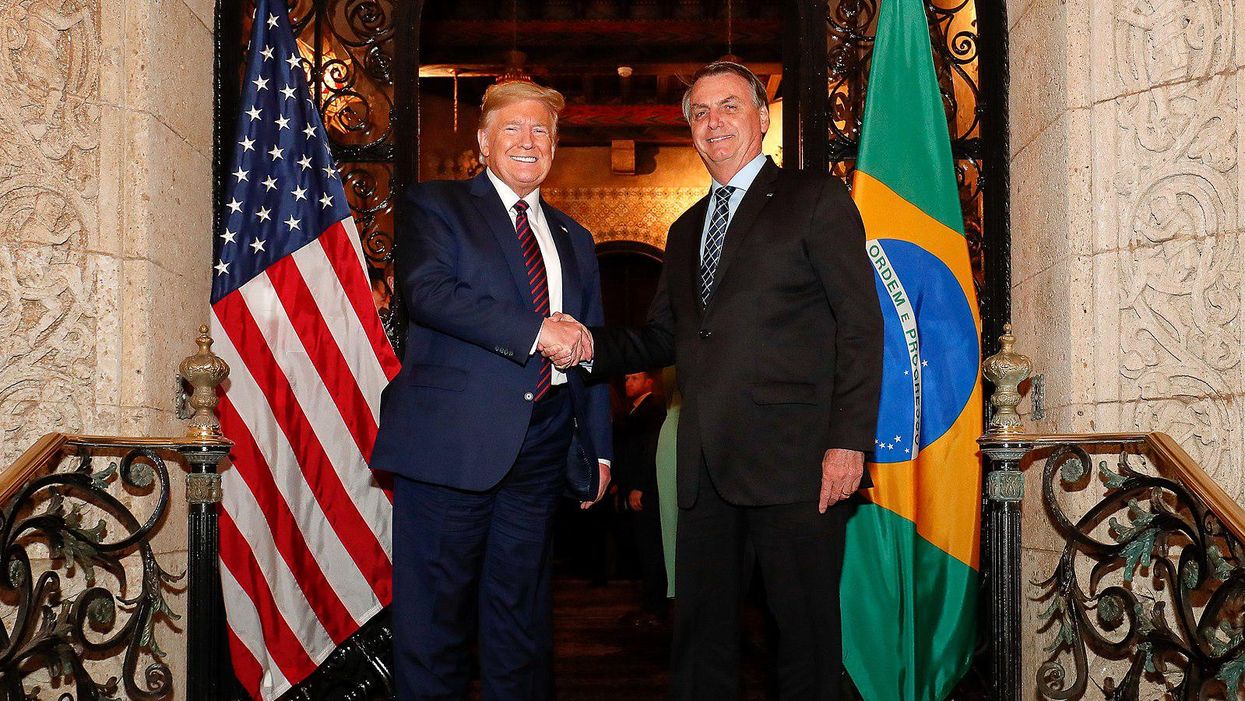 President Donald Trump's neighbors in Florida have a message a very clear message for him as his post-presidential days approach: do not make Mar-a-Lago your permanent residence because "we don't want you to be our neighbor."

According to the Washington Post, on Tuesday morning that blatant message was sent to the president in the form of a demand letter. Addressed to Palm Beach, Fla., and the U.S. Secret Service, the letter served as a reminder of the legal reason why Trump cannot claim Mar-a-Lago as a permanent residence. Palm Beach attorney Reginald Stambaugh, noted that the problem centers on Trump's transformation of the residence into a private golf club.

"Trump lost his legal right to live at Mar-a-Lago because of an agreement he signed in the early 1990s when he converted the storied estate from his private residence to a private club. The legal maneuver could, at long last, force Palm Beach to publicly address whether Trump can make Mar-a-Lago his legal residence and home, as he has been expected to do, when he becomes an ex-president after the swearing-in of Joe Biden on Jan. 20."

In the letter, an attorney for the DeMoss family—the residential neighbors of Mar-a-Lago—urged the town of Palm Beach, Fla. to take early action before Trump attempts to relocate to Mar-a-Lago permanently. The attorney insisted that early action would serve as a way to "avoid an embarrassing situation" if the outgoing president moves to the club and later has to be ordered to leave."

Glenn Zeitz, another nearby homeowner in Palm Beach who is also pushing back against Trump's move, has also weighed in as he explained why Trump cannot take up residency at Mar-a-Lago.

"There's absolutely no legal theory under which he can use that property as both a residence and a club," Zeitz said. "Basically he's playing a dead hand. He's not going to intimidate or bluff people because we're going to be there."

However, if Trump's track record is anything to go by, it does not look like he will go down without a fight. A spokesperson for the Trump organization, who reportedly "was not authorized to speak publicly about a legal issue," has already fired back with a baseless dismissal of the letter.

The spokesperson said, "There is no document or agreement in place that prohibits President Trump from using Mar-a-Lago as his residence."