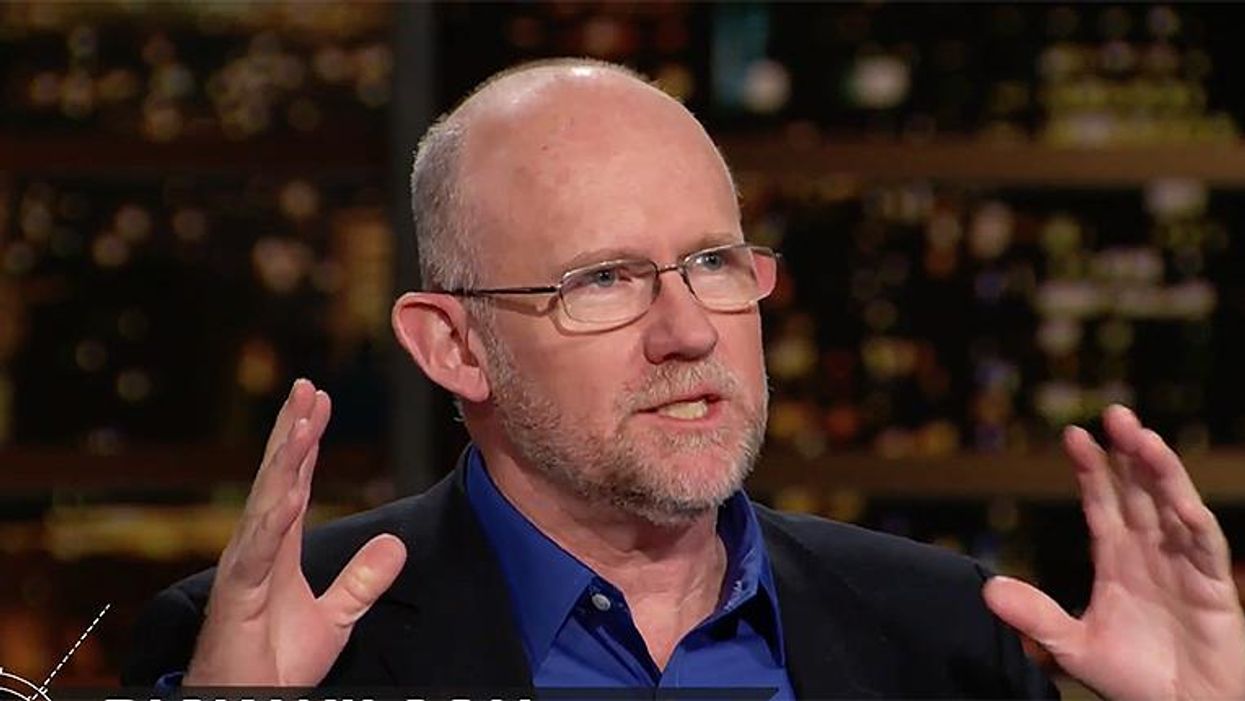 Rick Wilson, one of the Never Trump Republicans behind the popular Lincoln Project political action committee (PAC), weighed in with his opinion of President Donald Trump's former advisor Steve Bannon and why he "must be destroyed."

During an interview with AdAge, Wilson discussed his ad development process for the political organization, and, at one point, he also offered his take on Bannon beginning with their long history.

"Bannon and I have a lot of history," Wilson admitted.

He went on to explain what led to his opposition with Bannon. According to Wilson, the rift deepened in 2015 when he publicly denounced Trump during his first presidential bid. At the time, Bannon was serving as the chief executive officer of Trump's 2016 presidential campaign.

Wilson received details about a Slack conversation where Bannon plotted to take him down. Based on the context of the conversation, Bannon was out to get him over his decision to distance from Trump.

"In 2015, when I came out against Trump, a person inside Breitbart News sent me an internal Slack from Bannon."

Bannon was reportedly warned that Wilson would not go down easily and would likely retaliate but he welcomed the challenge. Now, Wilson has made it a point to continue going after Bannon.

He added, "So, since then, I have pursued Steve Bannon like a wild animal. And I will never — Steven Bannon will never be off the hook for me. Once he goes back to prison, once he gets into prison, I'm gonna... I'm only just starting."

Wilson's latest interview comes months after Bannon found himself at the center of a fraud investigation over the "We Build the Wall" campaign where he allegedly swindled Trump supporters into donating funds that were not used for the intended purpose. While Bannon is behind bars, Wilson also plans to troll him.