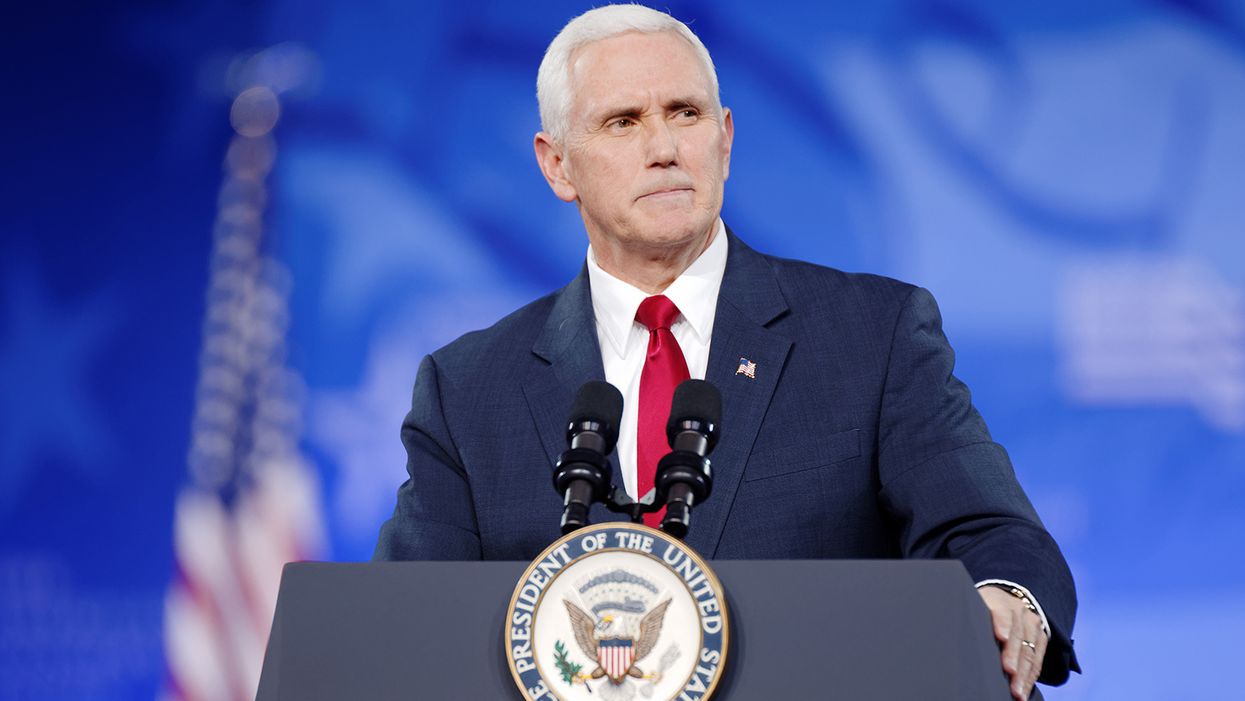 During the rally, Pence did urge votes to put aside their disapproval of the election outcome in Georgia and head to the polls for the upcoming Senate runoff election.

But instead of focusing solely on the upcoming Georgia runoff Pence, at one point, offered a glint of false hope to his and President Donald Trump's supporters by suggesting the presidential election is still undecided, according to USAToday. While he did not blatantly describe the election as rigged, he did claim that they will keep fighting until "all legal votes are counted."

However, Pence failed to acknowledge that vote counting has concluded in many of the critical swing states Trump needed to win the election. In fact, most of those states have already certified their vote count. To make matters worse, none of the Trump campaign legal battles have led to major developments that would have impacted the outcome of the election. But Trump continues to circulate baseless voter fraud claims, conspiracy theories, and questionable reports from conservatively-bias news outlets.

In fact, devout Trump supporters are even spewing misinformation and claims that could ultimately cost Republicans the Senate. As a response to the disapproval of Georgia's handling of the presidential election, some Trump allies are encouraging Republican voters to skip casting their ballot for the Senate runoff as form of protest.

Pence's trip to Georgia also comes as an overwhelming number of congressional Republicans still refuse to accept the election results and acknowledge President-elect Joe Biden's victory, as previously reported on AlterNet. However, the transition process for the incoming Biden administration has already begun. The Georgia runoff, set for January 5, is a critical election that could decide who controls the Senate.