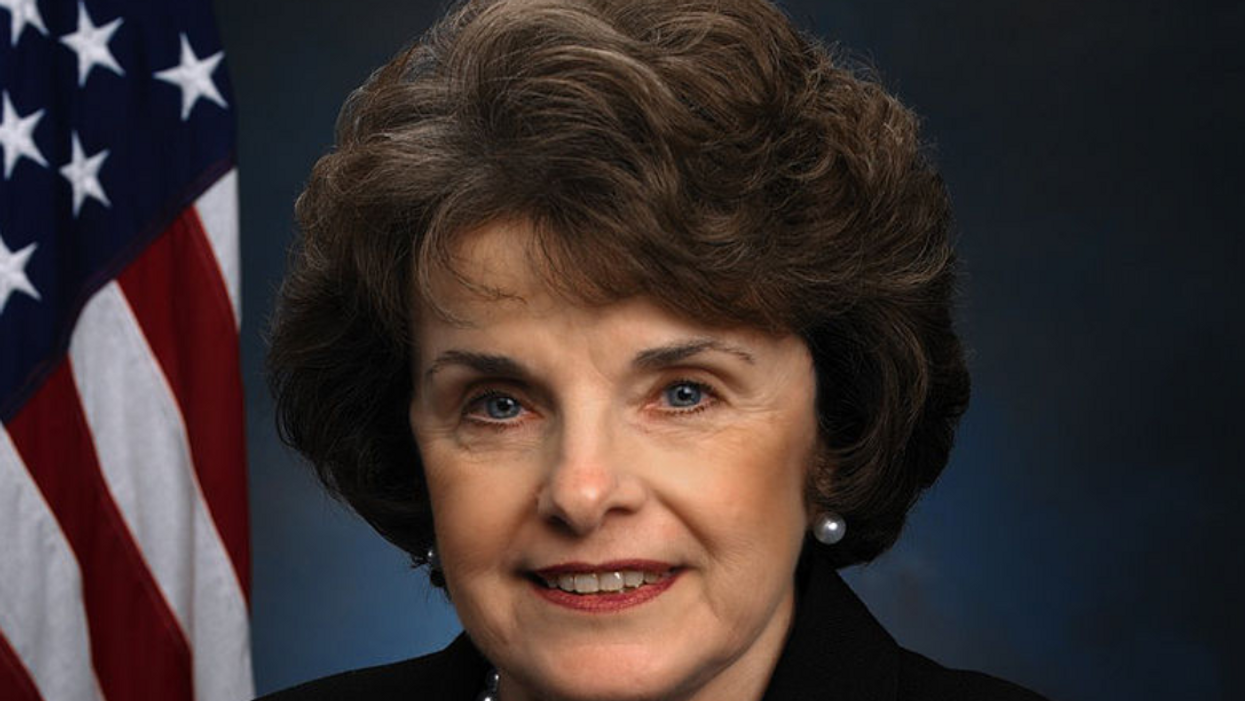 One of the most talked-about articles of the week is a Jane Mayer piece in The New Yorker that tackles a delicate subject: aging members of Congress who have suffered some type of mental decline. Mayer, in her article, discussed the 87-year-old Sen. Dianne Feinstein extensively, but the article wasn't really about Feinstein exclusively, but rather, older members of Congress in general. And the journalist discussed that subject some more during a Friday, December 11 appearance on MSNBC's "Morning Joe."

Mayer went on to say, "It's a difficult situation. It's a hard thing…. I don't pretend to think that this is an easy subject."

The journalist told Scarborough and Brzezinski that there has been a pattern of "cover-up" in Congress when some senators have declined mentally. But modern technology, Mayer said, has been making it harder for that "cover-up" to continue.

"The secrets are coming out," Mayer told Scarborough and Brzezinski. "They're harder to keep."

Some internet users have accused Mayer's New Yorker article of being ageist and sexist, which is unfair because even though Mayer wrote about Feinstein extensively, she didn't really single her out — Mayer also wrote about conservative White male Republican senators who suffered mental decline as they aged. Moreover, Mayer pointed out that some left-of-center progressive groups were critical of Feinstein's performance during the Senate confirmation hearings for Supreme Court Justice Amy Coney Barrett.

Also, progressive groups that criticized Feinstein during those hearings have had high praise for Sen. Bernie Sanders, who is 79 and is still sharp as hell mentally. And progressives, in general, think highly of Dr. Anthony Fauci, whose 80th birthday is December 24. So, it isn't as though progressive groups are saying that everyone over 70 has to retire.

On "Morning Joe," Mayer said of her article, "This took real reporting….. This is something that people are grappling with in real time."

One of the things that makes it difficult to encourage aging senators to retire if they are slipping mentally, Mayer told Scarborough and Brzezinski, is the fact that incumbent senators have a major advantage during elections. Scarborough, a former GOP congressman, agreed, telling Mayer, "It is extraordinary difficult to beat an incumbent senator."