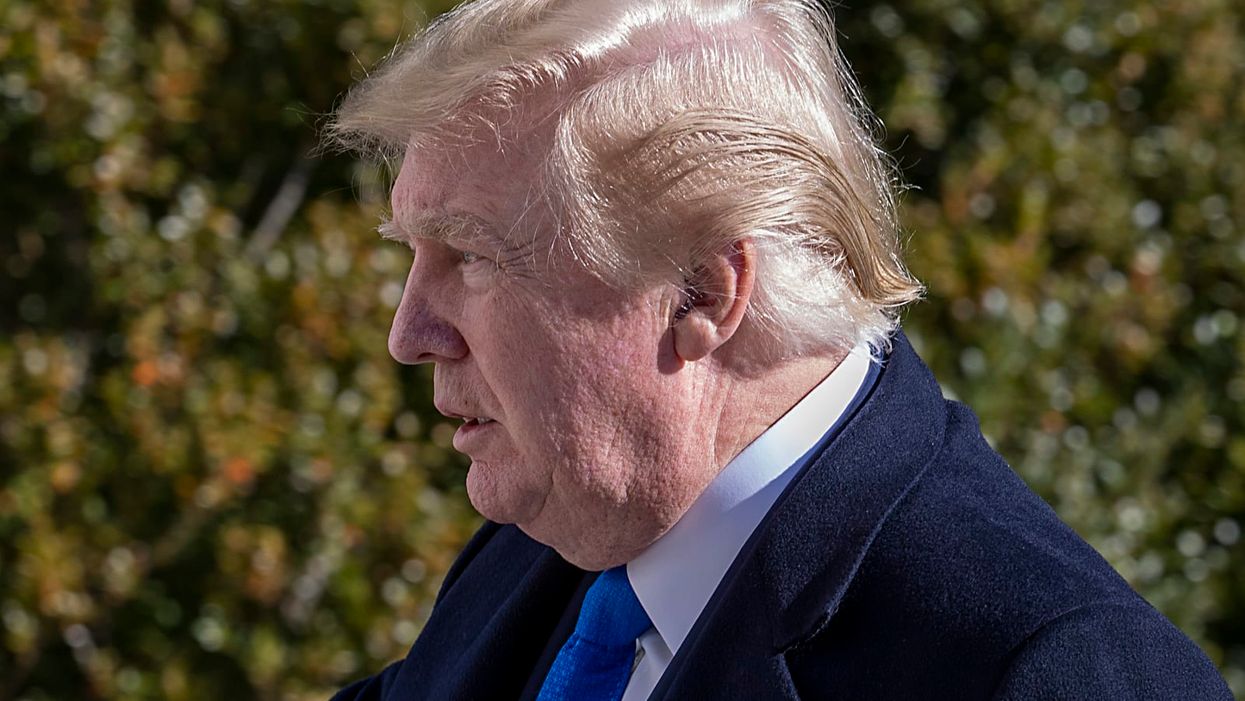 As President Donald Trump focuses on his post-election legal battles, attorneys general in multiple states are focused on their own post-presidential legal battles that could result in severe consequences for the president and his allies.

Massachusetts Attorney General Maura Healey recently weighed in with her perspective on what could possibly happen after Trump leaves office in the coming weeks. Although she admitted that she is limited on what can be said at this point, Healey, in an interview with Vanity Fair, highlighted a number of important legal avenues that may result in accountability for the president and his "enablers":

"As a state A.G., I'm going to be limited in what I can say, but it is important that Donald Trump, his enablers, those who acted in concert with him and furthered actions that may have been illegal, criminal or otherwise, are held accountable just as anyone else needs to be held accountable. Much of this will depend on facts and law. Obviously there are investigations underway, and I'm confident that the right offices will do their jobs."

Healey went on to offer a deeply critical opinion of Trump and his family members.

"I couldn't care less about Donald Trump. I am very happy to see him go," Healey admitted. "I think about his incompetence as there are tens of thousands of COVID-19 cases every day. It's outrageous what he's done—his callousness, his incompetence, his narcissism, his bullying, how he's hurt so many people. Either he's ignorant or callous or both, and I think members of his family are as well. They're very good at emotionally appealing to people and saying things that resonate."

Based on the president's actions, Healey has gathered that he only cares about himself and the power he threatens to lose, which would also result in the loss of prosecutorial protections that come with the presidency.

She added, "He only cares about keeping himself in power."

Healey's remarks come as New York Attorney General Letitia James (D) moves forward with an investigation into Trump's business dealings. During an appearance on "The View" on Tuesday, James insisted that Trump will not be able to "avoid justice" in the state of New York. In fact, she even predicts that Trump may step down and allow Vice President Mike Pence to pardon him.

"He can preemptively pardon individuals, and the vast majority of legal scholars have indicated that he cannot pardon himself," James said on the show. "What he could do is step down and allow the vice president — Vice President Pence — to pardon him."

She added later, "I suspect at some point in time he will step down and allow the vice president to pardon him."