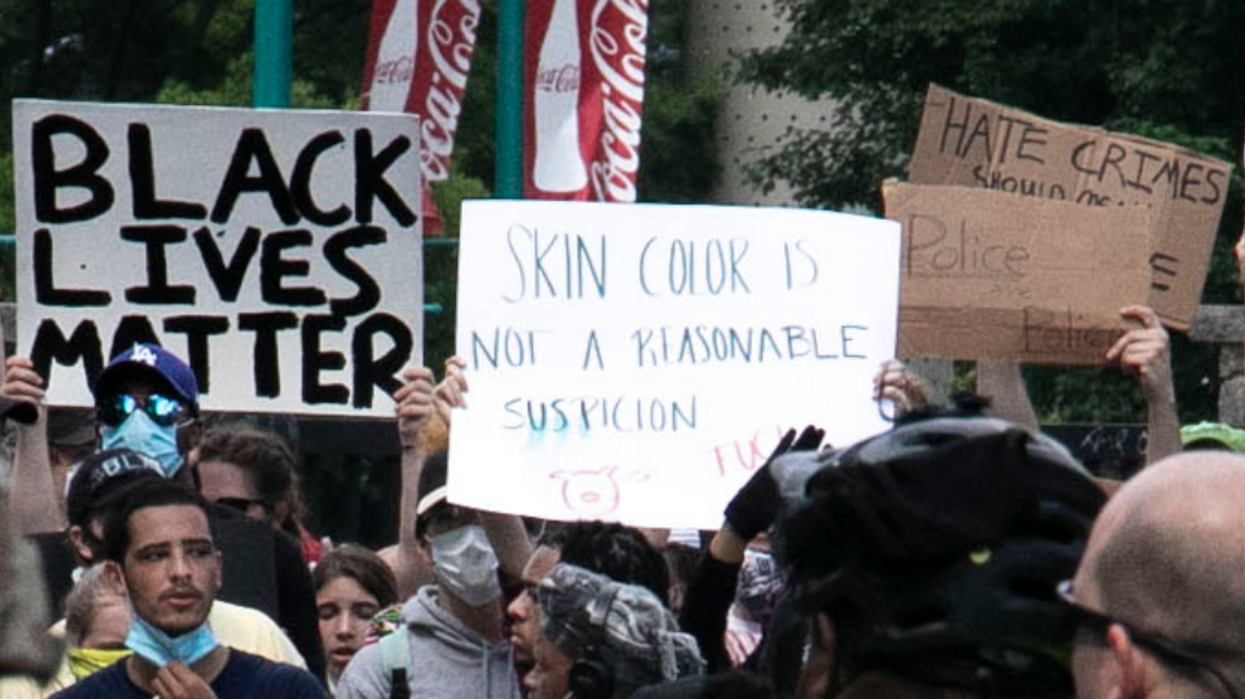 Back in June, when the Black Lives Matter was at the helm of the civil rights movement that swept the United States following the death of George Floyd at the hands of the Minneapolis Police Department, someone claiming to be affiliated with Antifa placed an ad on Craigslist with the subject line: "protesters needed," reports KETV.

"Basically we want to cause as much chaos and destruction as possible," the ad reads. "We want chaos to further our agenda."

The unknown author of the post even went a step further offering to pay $25 per hour to those willing to participate in the "protests." He also offered to pay bond for any paid protesters that might be arrested amid civil unrest. The disturbing ad quickly began circulating on multiple social networks before going viral.

Upon further investigation, authorities were able to determine that the man was a Lincoln, NE, resident in his 30s. When questioned about the ad, the man insisted he "wasn't serious." Despite the ad going viral, he also claimed it did not lead to any "commotion." As of Dec. 3, the man has not been charged in connection with the ad.