Will Trump concede? Here's one way the president could use the US Constitution against voters 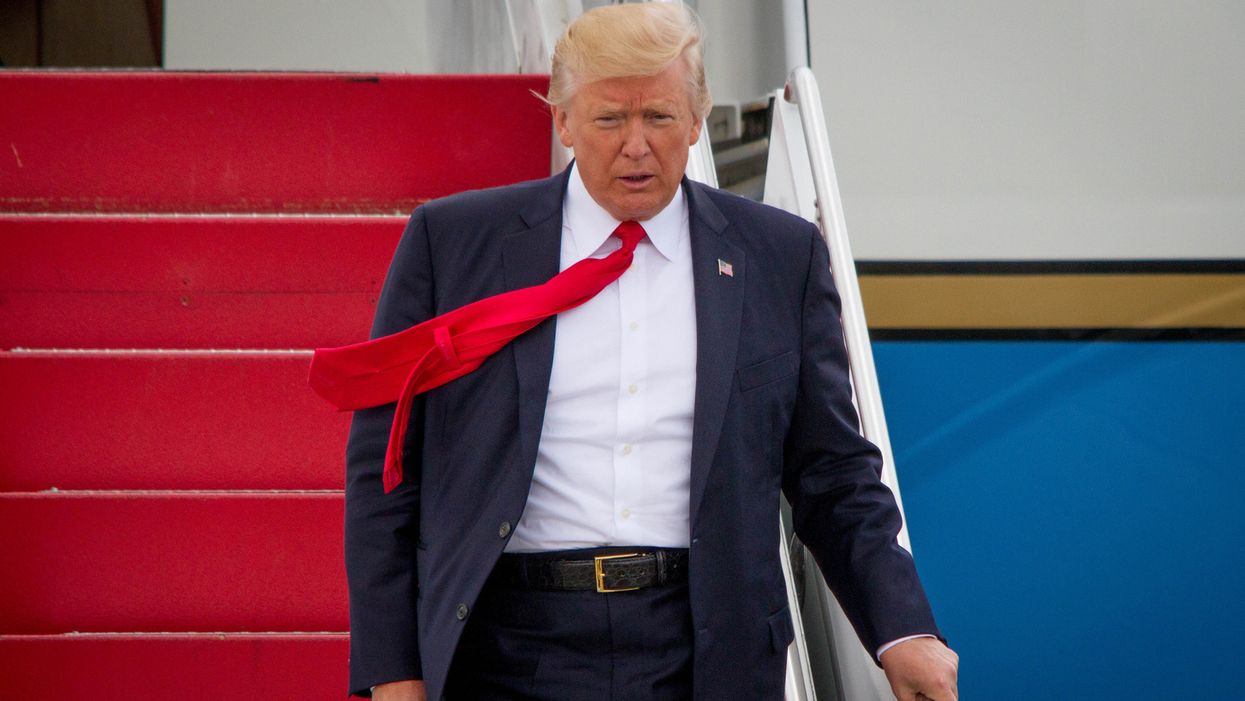 President Donald Trump has made it clear he is not going down without a fight — even if he has to undermine the election in the process. So what happens if Trump refuses to concede?

According to USA Today, there is nothing in the U.S. Constitution that requires a presidential candidate to concede. Concession speeches are not mentioned anywhere in the Constitution although they have become standard practices. In fact, Ryan Neville-Shepard, an assistant professor of communication at the University of Arkansas who specializes in political communication, previously explained the basis of electoral concessions in a 2018 column written for the Washington Post.

"Electoral concessions are not in any way binding; to the contrary, they arise out of, and are a nod to, a candidate's faith in other electoral norms," Neville-Shepard, wrote in the Washington Post piece. "In evoking the supposed sanctity of formal concessions, Trump was alluding to a venerable convention of the American democratic process. As it happens, though, refusing to concede — or even revoking a concession — may be a way to defend underlying norms of elections themselves."

Neville-Shepard also noted the significance of a candidate's refusal to concede and how that can also play a role in the outcome of the election.

"It acknowledges that the election isn't over until the votes are counted, no matter how things play out. Perhaps more important, it allows candidates to continue arguing for the very issues that drove their campaigns."

If Trump chooses not to concede, he could contest the results of the presidential election well into the month of January leading up to the inauguration.