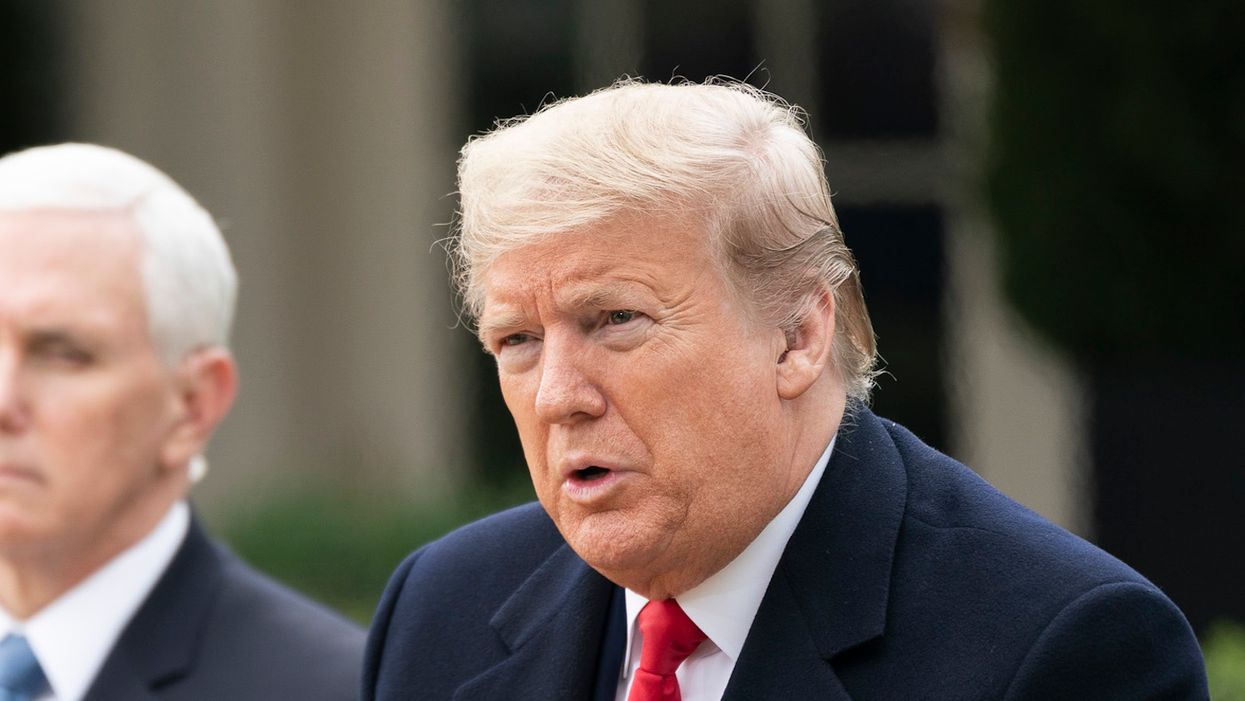 Some supporters of President Donald Trump in Texas say they're willing to take up arms against the American government the minute that Trump gives them the order.

In an interview with Reuters, Texas-based chiropractor Brett Fryar says he has joined a militia group called the South Plains Patriots who are conducting firearms training sessions in case they need to stage an armed revolt against the American government.

"If President Trump comes out and says: 'Guys, I have irrefutable proof of fraud, the courts won't listen, and I'm now calling on Americans to take up arms,' we would go," he explained.

In total, Reuters interviewed 50 different Trump supporters across the country and found that all of them believe that President-elect Joe Biden had stolen the election from Trump.

What's more, only 20 expressed a willingness to accept that Biden had won, but only if presented with evidence that no fraud had occurred.

Janet Hedrick, a 70-year-old Trump supporter from West Virginia, told Reuters that she believes all of the president's debunked conspiracy theories about the election being stolen.

“There's millions and millions of Trump votes that were just thrown out," she said. “That computer was throwing them out."