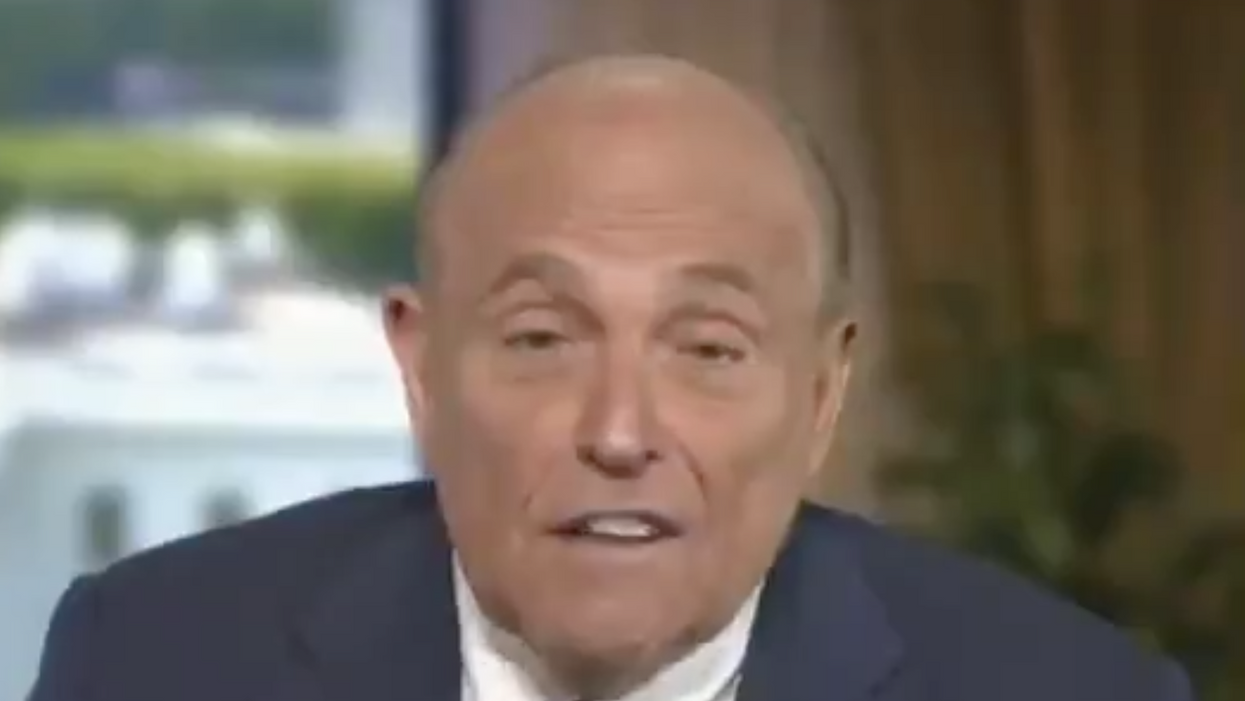 The results, in the nation's newly Zoom-based courtrooms, have been less than impressive; it was clear only days after the election that the Trump team's actual legal efforts were mostly imaginary, and that the real battle would be waged on the nation's television screens.

Courtesy of journalist and human streaming device Aaron Rupar, Let's check in on how that's going.

Hmm. That may not be representative, so let's get a second legal opinion.

Ah, so it was not a one-off; Trump's legal smeagols are indeed reporting in from the land of cocaine and fairies.

Now now, these people are presumably charging Donald Trump some amount of money, possibly, to file actual lawsuits charging that United States' democracy is in fact illegitimate because it made Donald Trump sad. Surely there is a deeper scheme at work here, a legal strategy beyond appearing on television to do a legal version of the Aristocrats joke.

Well, it's certainly a good thing we checked in. We can see now that Donald Trump is, ahem, certainly getting his money's worth, and it's at least useful to know that there are "lawyers" out their willing to lend their efforts to sabotaging democracy in the United States on behalf of an incompetent mass-murdering buffoon, so long as there as a television camera involved.

Do you think Fox News will go off and form its own country, when this is over? That it will invite all the Trump true believers to decamp to an offshore oil rig, and rename it Trumplandia, and Fox News will strap Sean Hannity to the tallest point on the structure where he will give hourly reads of the state of the new nation, and why everything is Awesome, and inviting Donald to visit if he gets tired of golfing and pushing over television sets?

We're probably just dreaming. Too bad. In the meantime, this all is beginning to look more and more pathetic. It's still insanely dangerous, mind you. But it's mostly pathetic.

There, you're caught up. Nothing more you need to know about Donald Trump, cowardly Republican lawmakers, and what should be the death tremors of the Donald Trump "presidency."