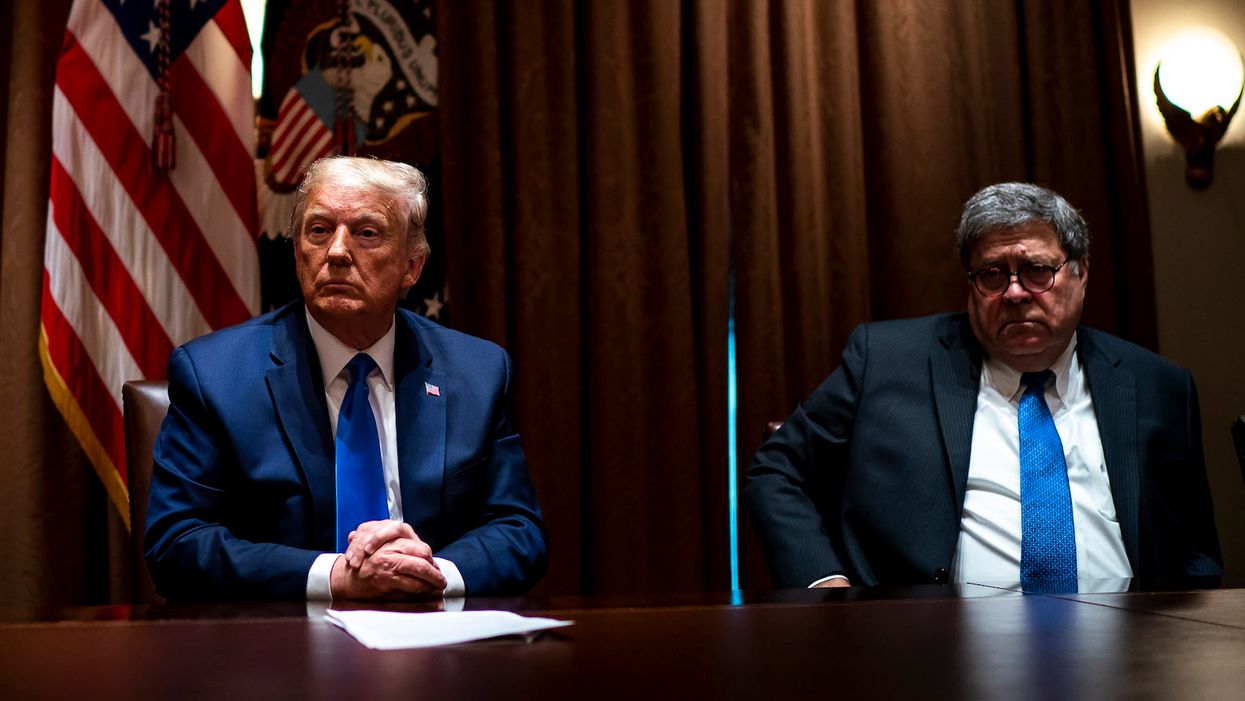 During the 2020 presidential election, many of President Donald Trump's critics — from liberals and progressives to Never Trump conservatives — warned that democracy itself was on the line in the United States and that Trump would become even more dangerously authoritarian during a second term. Trump was defeated by President-elect Joe Biden, but journalist Jeff Greenfield — in an op-ed published in Politico this week — isn't so sure that U.S. democracy came out of the election unscathed.

"That breeze you felt recently was a national sigh of relief that the 2020 election might finally, at long last, be over," Greenfield writes. "Georgia, Michigan, Pennsylvania and the other close states have, or soon will have, certified the results. Judges have unceremoniously thrown out the dubious legal claims that thousands, or hundreds of thousands or millions of votes should be disallowed….. The guardrails held, right?"

But Greenfield isn't so sure.

The journalist argues, "Though it appears the rightful winner is heading to the White House in January, this post-election season has revealed that those 'guardrails' are dangerously weak — and in some cases nonexistent. It was heartening to see state and local officials of both parties, and state and federal judges, resist the demands of Trump and his allies to reject the results. But the fact that it came to that at all is troubling — and shows just how plausible it would be for things to break the other way next time."

According to Greenfield, Trump has given future authoritarians "very powerful lessons in just how to steal an election" — and those lessons range from "convince your voters that the election has been stolen from them" to "make sure local and state officials are loyal" to "open the door to state legislatures seizing the vote."

"What Republicans have learned from this election — apart from their willingness to dismiss as utterly irrelevant the fact that their candidate lost by 7 million popular votes — is that the ancient machinery of conducting elections is rusted, frail and highly vulnerable," Greenfield warns. "They have seen exactly where the stress points of the system are, and how to pressure those stress points, and how it is raw political pressure — not lawsuits or procedural know-how — that offers them the most leverage."