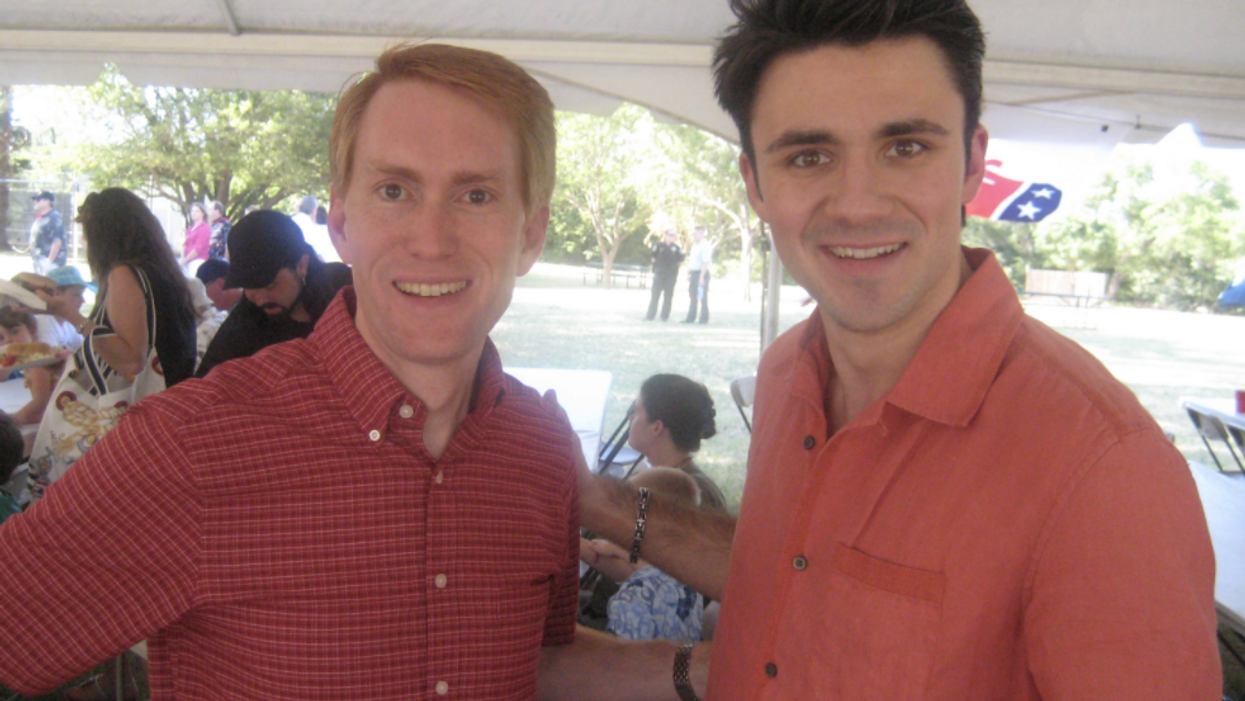 Although some prominent Republicans have congratulated President-elect Joe Biden on his victory — including Sen. Mitt Romney, Sen. Ben Sasse and former President George W. Bush — many of President Donald Trump's allies have refused to acknowledge that Trump was voted out of office, and have instead joined him in making baseless claims of widespread voter fraud. Biden still isn't receiving the intelligence briefings that a president-elect would normally receive, but Republican Sen. James Lankford of Oklahoma is now stressing that Biden should have access to them.

Lankford, in fact, is saying that unless Biden has access to intelligence briefings by this Friday, November 13, he will step in and intervene.

The 52-year-old Oklahoma senator, CNN reports, told Tulsa radio station KRMG-AM, "There is no loss from him getting the briefings and to be able to do that…. This needs to occur so that regardless of the outcome of the election, whichever way that it goes, people can be ready for that actual task."

After a presidential election, the incoming president typically gains access to the highly classified President's Daily Brief. In November 2016 — after Trump defeated Democratic presidential nominee Hillary Clinton — the outgoing Obama Administration had no problem with Trump gaining access to the President's Daily Brief. Outgoing President Barack Obama wasn't happy that Clinton lost to Trump, but he accepted the election results and realized that an incoming president should have access to vital intel info regardless of what he thought about the election's outcome.

Similarly, in November 2008 — after Obama defeated the late Sen. John McCain, that year's GOP presidential nominee — the outgoing George W. Bush Administration shared intel info with the president-elect, Obama. Bush and then-Vice President Dick Cheney had enough sense to realize that it was in the best interests of Americans for an incoming president to be up-to-date on national security and intel matters.

Trump's supporters, however, don't consider Biden a legitimate winner and therefore, don't see the need for him to receive the President's Daily Brief.

Lankford disagrees, saying, "There's nothing wrong with Vice President Biden getting the briefings to be able to prepare himself and so that he can be ready." And Lankford has also said that the vice president-elect, Sen. Kamala Harris of California, should receive intel briefings as well because she has the necessary clearances and has served on the Senate Intelligence Committee.