How Trump and Giuliani devoured the GOP 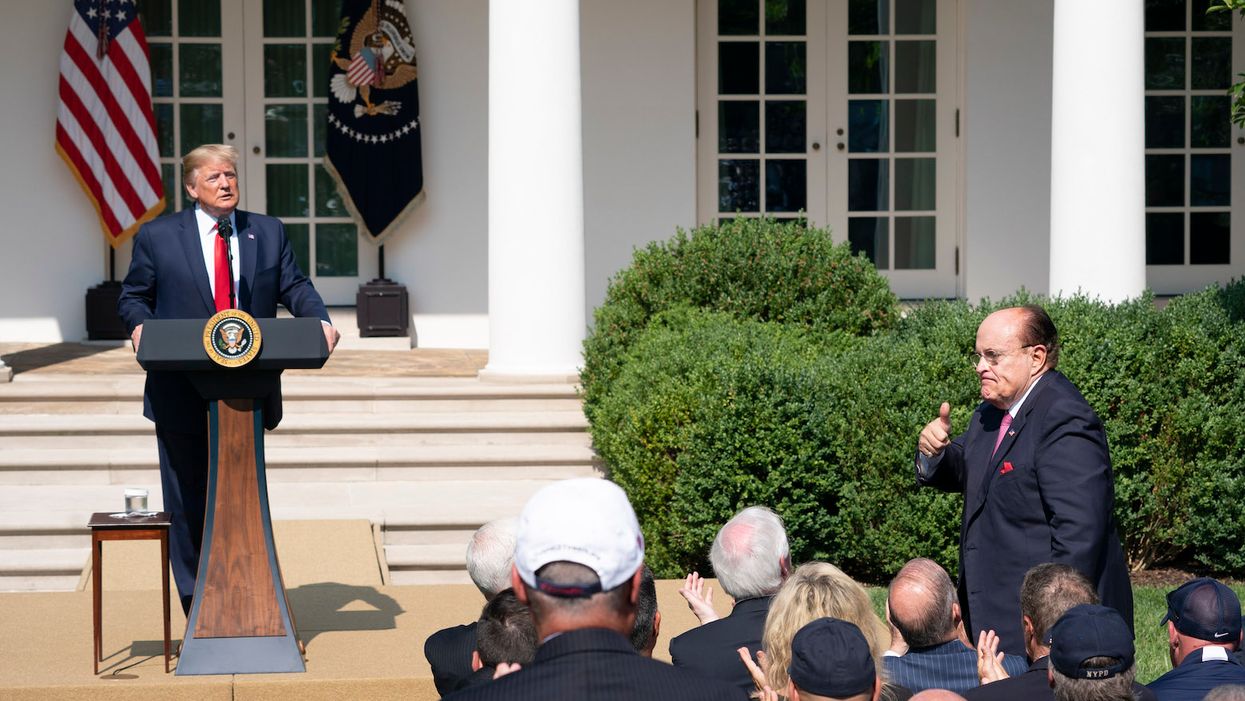 President Donald Trump and his personal attorney Rudy Giuliani have become the dominant faces of the Republican Party, and it may have a lasting impact on the future of the political party.

Although Trump has spent most of his post-election time outside of the public eye, Giuliani has replaced him with countless public appearances of his own. With Trump's conspiracy theory tweets and Giuliani's baffling television appearances which often consist of more baseless claims, the two are speaking out far more than Republican lawmakers. With error-laden claims of widespread voter fraud and fact-free declarations that he has won the presidential election, Trump has abused his presidential authority for his personal agenda.

Despite simple math making it clear that Trump's margins of defeat were nowhere near contestable, he is still insisting that votes "magically" appeared and some of his votes were voided out. Even in states where Republican officials are in leadership, Trump has insisted the election results are rigged. A Washington Post editorial highlights the dangers that may arise from what is not being said. For example, a recent poll shows that an alarmingly high number of Republicans do not believe President-elect Joe Biden won the presidential election:

Republicans, with help from cynical right-wing propaganda outlets, have convinced a great many Republicans that their delusional poppycock is true. Polls now show a high percentage of Republicans do not believe President-elect Joe Biden won the election, even though he garnered 306 electoral votes and beat Trump by almost 6 million votes. As a result, Republicans have undermined the essence of democracy and made a mockery of our international commitment to free and fair elections.

Another report also revealed the White House has moved forward with a 2021 budget deadline for February although Trump will no longer be in office after the presidential inauguration in January. With all of Trump and Giuliani's alarming behavior and actions, Republicans have still remained mum.

As more Republican leaders fail to uphold democracy, the truth is being overshadowed by the misconstrued theories Trump and his allies are spewing.

What is clear is that this is the level of sheer insanity and irrational propaganda that passes for Republican "thinking." Plainly, Giuliani is representing the president's views, and because the vast majority of Republicans say Trump should be allowed to exhaust his legal claims, his performance has, in effect, been endorsed by Republican House and Senate leadership, much of right-wing media and the Republican National Committee.

At this point, Republican leaders and lawmakers have one side to choose: the party or Trump. But unfortunately, it may already be too late to distinguish the difference between the two.