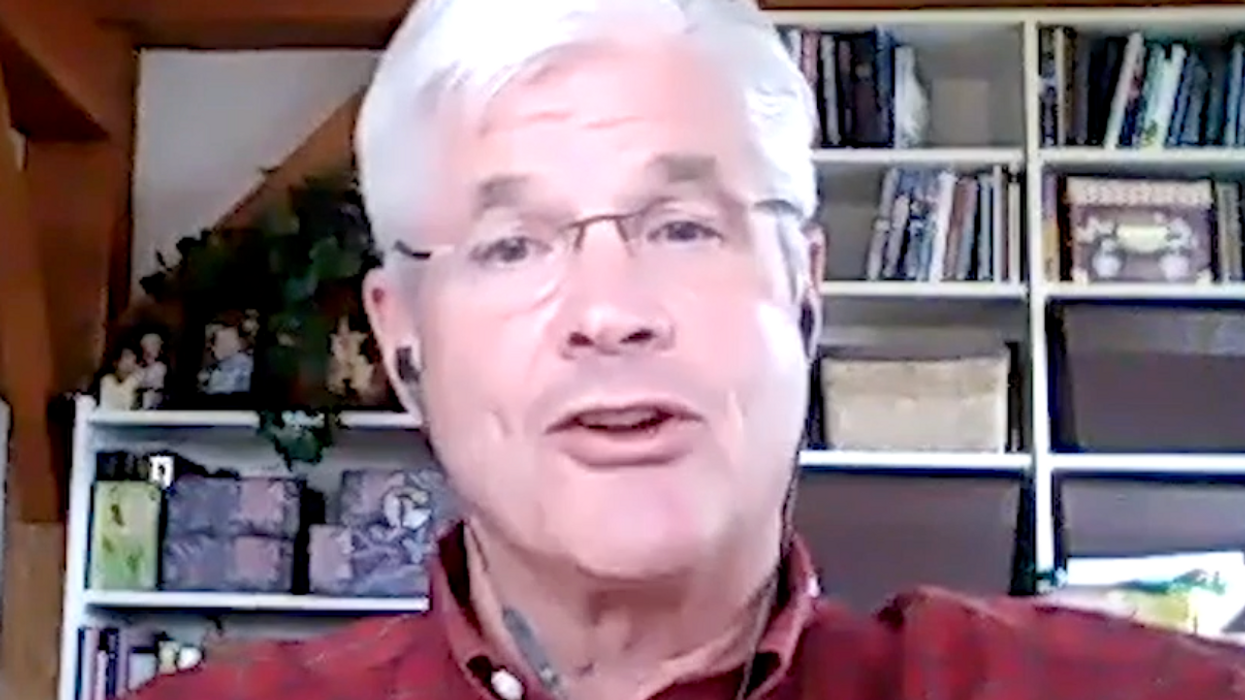 A group of Michigan state Republicans is flying into Washington D.C. to meet with President Donald Trump as he desperately tries to stop the state from certifying President-elect Joe Biden's win.

According to the Washington Post's Amy Gardner, the Michigan lawmakers are flying into Washington at Trump's request.

According to the Detroit News, Michigan Senate Majority Leader Mike Shirkey and House Speaker Lee Chatfield are both expected to be at the White House.

Trump's legal team has spent the last two weeks trying to overturn the results in Michigan, despite the fact that Biden defeated him in that state by more than 150,000 votes.

Trump's legal team has said that they want GOP-led legislatures in swing states to appoint their own electors who will overturn the vote results in their states and hand the election to Trump.

Such a move would be unprecedented in the history of American democracy and many legal scholars believe that it would not be permitted by the Constitution.

Adav Noti, chief of staff at the Campaign Legal Center and a member of the National Task Force on Election Crises, told Politico this week that "there's pretty much impossible-to-overcome obstacles" to state legislatures firing the current electors and replacing them with people who will defy voters.