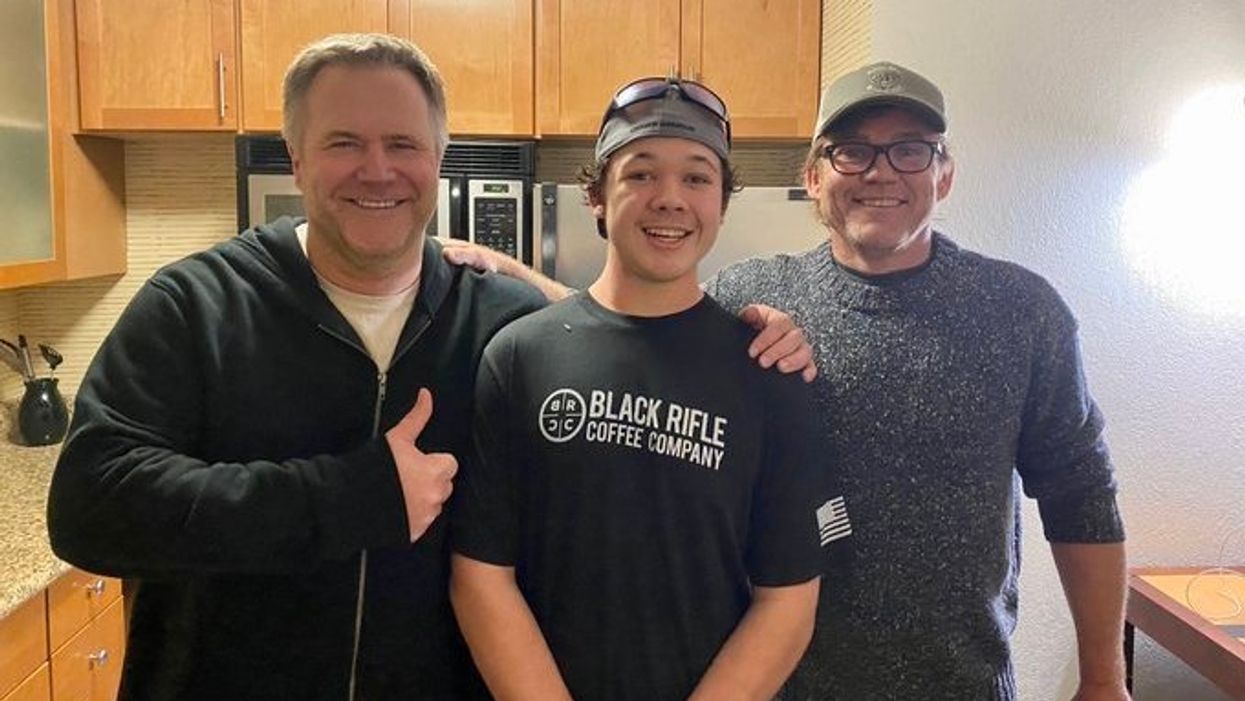 Lin Wood, the lawyer of Kyle Rittenhouse – the man who shot two protestors to death on August 25 during a racial justice uprising in Kenosha, Wisconsin — posted a tweet announcing Rittenhouse's recent release on bail. The tweet includes an image of Rittenhouse wearing a shirt advertising Black Rifle Coffee, a conservative coffee company that has advertised on right-wing podcasts.

While a spokesperson for Black Rifle Coffee told The New Civil Rights Movement that it does not sponsor legal advocacy efforts and does not have a relationship with Kyle Rittenhouse, the question raised several important issues to do with those supporting the shooter.

The image led Sleeping Giants, a watchdog group that alerts advertisers of their connections to far-right rhetoric, to question whether the company supports the young murderer. In their tweet, Sleeping Giants showed an image recently posted by right-wing podcaster Elijah Schafer touting the coffee company, which also advertises on his podcast.

The question is particularly salient considering that Rittenhouse recently had his $2 million bail paid in part by Mike Lindell, the conservative CEO of the American company MyPillow, a regular Fox News advertiser, and right-leaning actor Ricky Schroeder.