'John McCain's revenge': Arizona flips on Trump — and the senator's widow tells the GOP to move on 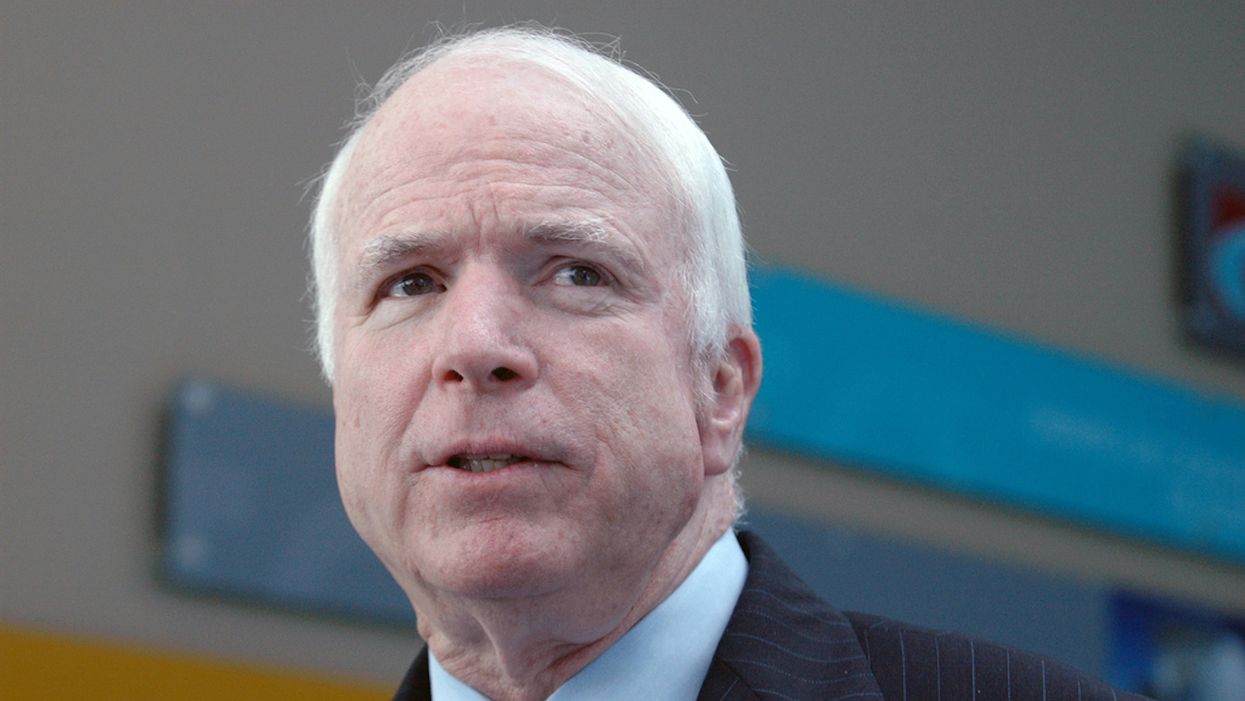 Some pundits have been describing President-elect Joe Biden's win in Arizona as "John McCain's revenge" — a reference to the fact that the late Arizona Republican was a blistering critic of President Donald Trump but got along well with Biden when the two of them were serving in the U.S. Senate. His widow, Cindy McCain, endorsed Biden over Trump in the 2020 presidential election — even though, like her late husband, she is a conservative Republican — and during an appearance on CNN's "New Day" this week, she told host Alisyn Camerota that Sen. McCain would have wanted to see Biden recognized as president-elect.

Camerota noted that even though Biden now has 290 electoral votes, Trump has yet to concede — and that "scores of Republican leaders are going along with his unreality and claiming that President Trump did not lose." And Camerota asked Cindy McCain what her late husband "would be saying to them today."

Biden, Cindy McCain stressed to Camerota, needs to be talking to "people who are within the White House right now that work with the pandemic. That is perhaps our most important issue right now."

Camerota told her guest that according to her colleague at CNN, Anderson Cooper, Sen. McCain would be "going McCain on" prominent Republicans who are joining Trump in refusing to accept Biden's victory. And when Camerota asked Cindy McCain what that "would sound like," she laughed and responded, "Well, the going McCain would not be on the voter electorate, but it might be on the some of his folks that he worked with in the Senate. As you know, John was one that stood for the deep honor and democratic process that this country represents. And the fact that that is not necessarily occurring completely right now — and there are people that might want to undermine the process — would really, in so many words, rile him up. He would not be happy with that, and yes, he would be going McCain."