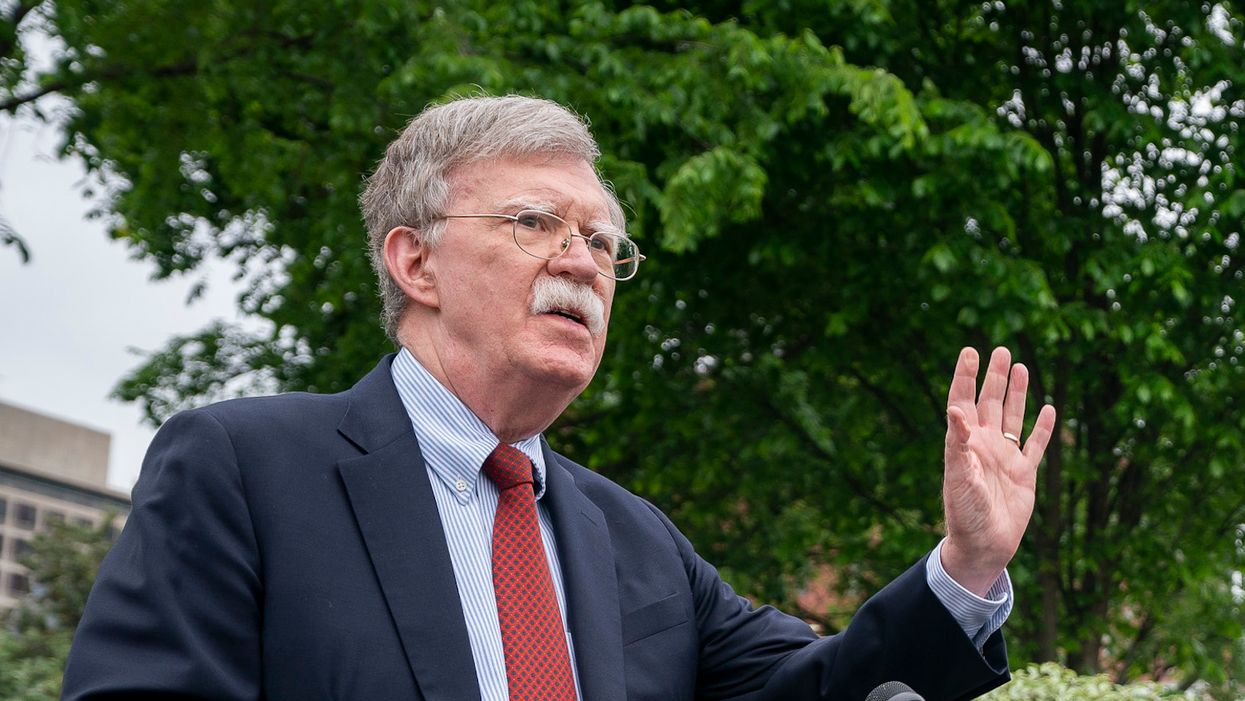 Critics of President Donald Trump predicted that after the presidential race, he would be firing some prominent officials he considered non-loyalists — even if he lost the election. Trump did lose the election, and just as those critics predicted, he has been firing non-loyalists — and former National Security Adviser John Bolton, during a C-SPAN appearance on Wednesday, told the Washington Post's Robert Costa that he fears Trump has an "enemies list" of more people he plans to fire.

Trump's post-election firings have included former Defense Secretary Mark Esper and Christopher Krebs, who served as director of the U.S. Department of Homeland Security's Cybersecurity and Infrastructure Security Agency. Krebs' unforgivable sin, in Trump's mind, was arguing that the election was free and fair and that there is no evidence of widespread voter fraud or errors as the president has been claiming.

When Costa asked Bolton for his reaction to the firing of Krebs, the former national security adviser responded, "I thought it was another bad mistake. There's absolutely no justification for it. There wasn't any justification to fire Mark Esper or the other top Defense Department officials…. There's no reason to decapitate your national security team with less than ten weeks to go until the transition."

Bolton added that Trump is causing "disruptions" to the United States' national security when Biden's inauguration is only two months away — and he predicted that more firings will be coming soon.

"What I fear is…. That's there's an enemies list in the White House of people still to fire and that there's more to come," Bolton told Costa. When the Post reporter asked Bolton if he knew for certain that such a list exists, Bolton responded, "No, no, I'm worried that there's an enemies list. There probably is in Donald Trump's head; I doubt that he's written it out."

Costa asked Bolton if he had any thoughts on the president's "intent" and motivations for firing top officials like Esper and Krebs — to which Bolton responded, "There's no legitimate reason for it. I'm sure the reason he fired Chris Krebs is that Krebs said there is no evidence, in cyberspace, of fraud, election hacking or other malfeasance — which is completely contrary to the fantasy world the president lives in. That's there a conspiracy so vast and so successful that it's proceeding without leaving any evidence behind. And under that kind of theory, you can posit evildoing forever."