Envoy departing Trump admin brags about misleading the White House: ‘There was never a Syria withdrawal’ 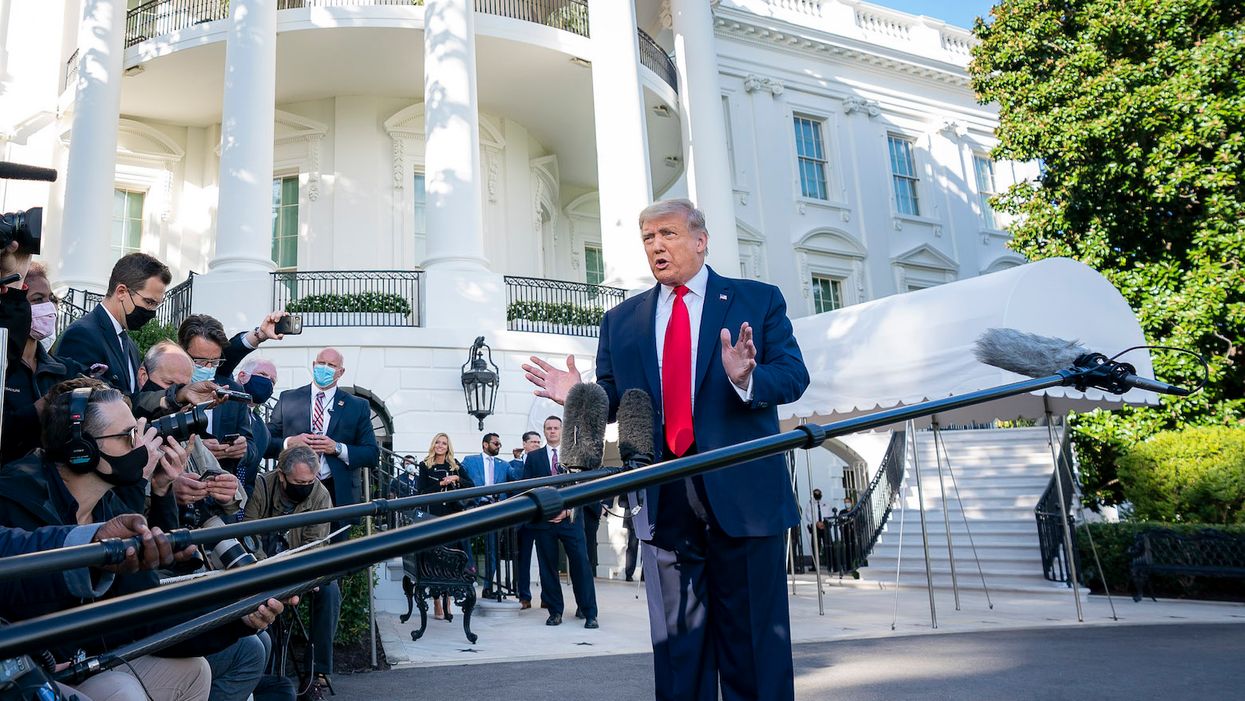 On Thursday, Defense One published a profile of retiring diplomat Jim Jeffrey, who served as special envoy in the fight against ISIS. In particular, Jeffrey bragged about misleading President Donald Trump on the U.S. troop presence in Syria — something the president publicly signaled he wanted to wind down.

"Even as he praises the president's support of what he describes as a successful 'realpolitik' approach to the region, he acknowledges that his team routinely misled senior leaders about troop levels in Syria," reported Katie Bo Williams. "'We were always playing shell games to not make clear to our leadership how many troops we had there,' Jeffrey said in an interview. The actual number of troops in northeast Syria is 'a lot more than' the two hundred troops Trump agreed to leave there in 2019."

When Trump announced a troop withdrawal from Syria in 2018, it sent shockwaves through world affairs, the intelligence community, and his own party. But according to Jeffrey, he was able to rein in the president's policy without his complete knowledge.

"In 2018 and again in October of 2019, when Trump repeated the withdrawal order, the president boasted that ISIS was 'defeated.' But each time, the president was convinced to leave a residual force in Syria and the fight continued," said the report. "'What Syria withdrawal? There was never a Syria withdrawal,' Jeffrey said. 'When the situation in northeast Syria had been fairly stable after we defeated ISIS, [Trump] was inclined to pull out. In each case, we then decided to come up with five better arguments for why we needed to stay. And we succeeded both times. That's the story.'"