Ivanka Trump mocked for congratulating father's Alaska win based on AP results: 'They also called the election for Joe Biden' 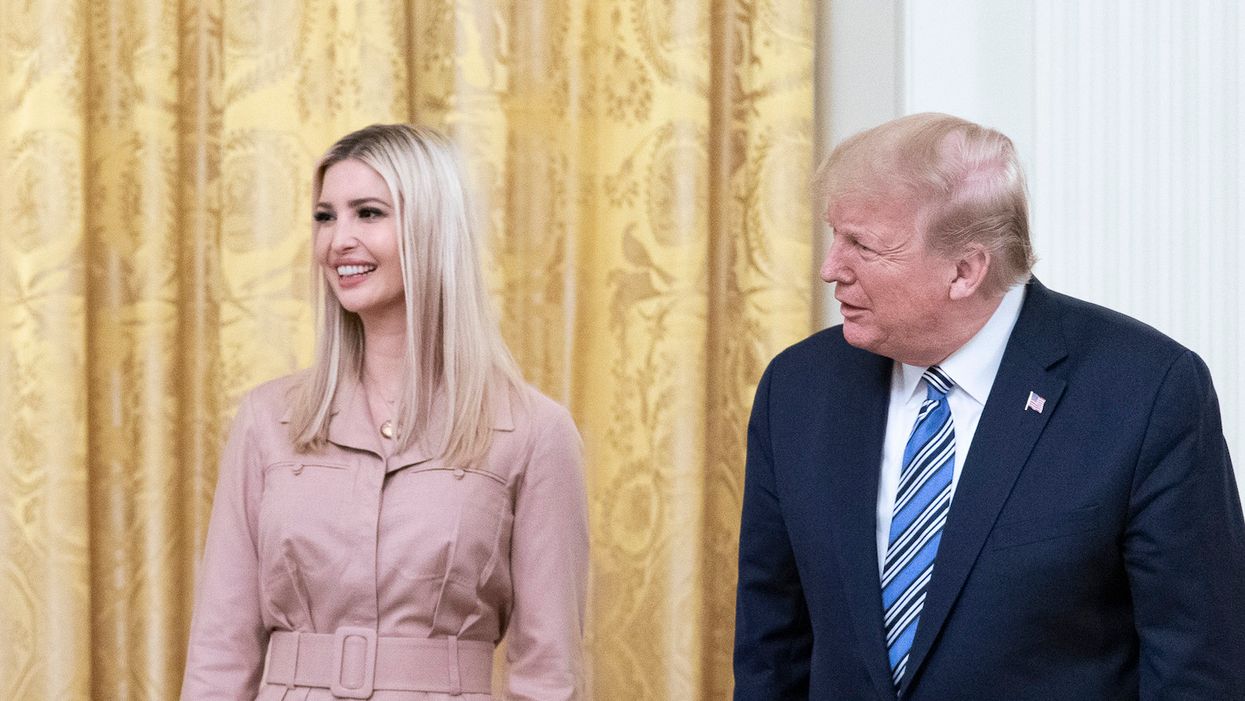 With the Associated Press having called Pennsylvania, Michigan, Nevada and other battleground states for President-elect Joe Biden, a talking point one is hearing a lot from Republican supporters of President Donald Trump is that the media don't get to decide elections. White House Senior Adviser Ivanka Trump, on Wednesday, tweeted that AP had called Alaska for her father — and her critics are responding that if AP isn't a credible source, why is she quoting them?

Of course, no one in AP ever claimed that it was deciding the 2020 presidential election. When AP calls a state for Biden, it is merely reporting that he is ahead in the vote count — not pretending to actually be deciding the state. But President Trump's sycophants have persisted with their "reporters don't get to decide elections" rhetoric. And Twitter users, including MSNBC's Ali Velshi, are noting how much of a contradiction it is for Ivanka Trump to be quoting AP figures when so many other Republicans are questioning AP's credibility.

Here are some of the reactions to Ivanka Trump's tweet on Alaska:

Donald Trump earlier today in fundraising email, which seems notable since @IvankaTrump is basing her comments on a… https://t.co/ILu47AluzR
— Dave Levinthal (@Dave Levinthal)1605117353.0

@davelevinthal @IvankaTrump @AP Alaska might be a great place for the family to relocate. You can see Russia from it, or so I’ve heard.
— lori schmitt (@lori schmitt)1605118782.0

@IvankaTrump @realDonaldTrump @DanSullivan_AK He won that battle, but lost the war. He LOST the election. Even wi… https://t.co/18mJPUCcvN
— Craig Gardy (@Craig Gardy)1605115996.0