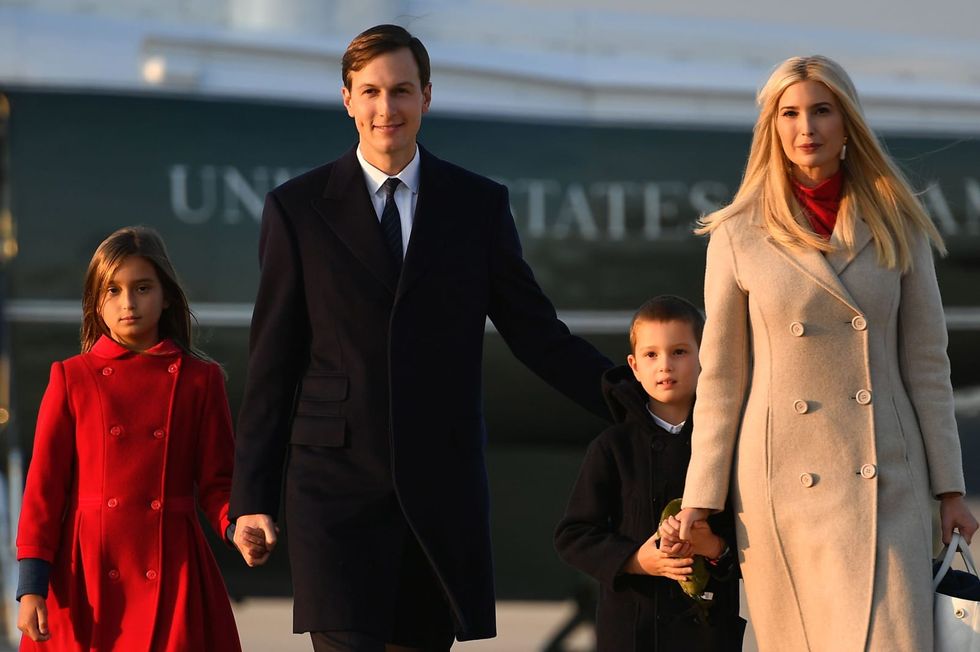 Ivanka Trump is among a growing number of President Donald Trump’s close advisers who want nothing to do with his legal efforts to subvert the results of the Nov. 3 election, according to a new report.These advisers may publicly act as though they believe Trump and his personal lawyer Rudy Giuliani can pull some kind of courtroom miracle to prove widely debunked claims of election fraud, Axios reported.“But talk to them privately, and many say Rudy Giuliani and his team are on a dead-end path,” Axios writers Jonathan Swan and Alayna Treene said.“Even Jared and Ivanka think this is going nowher...