How long will the election results take? Here's the answer to the question everyone has been asking 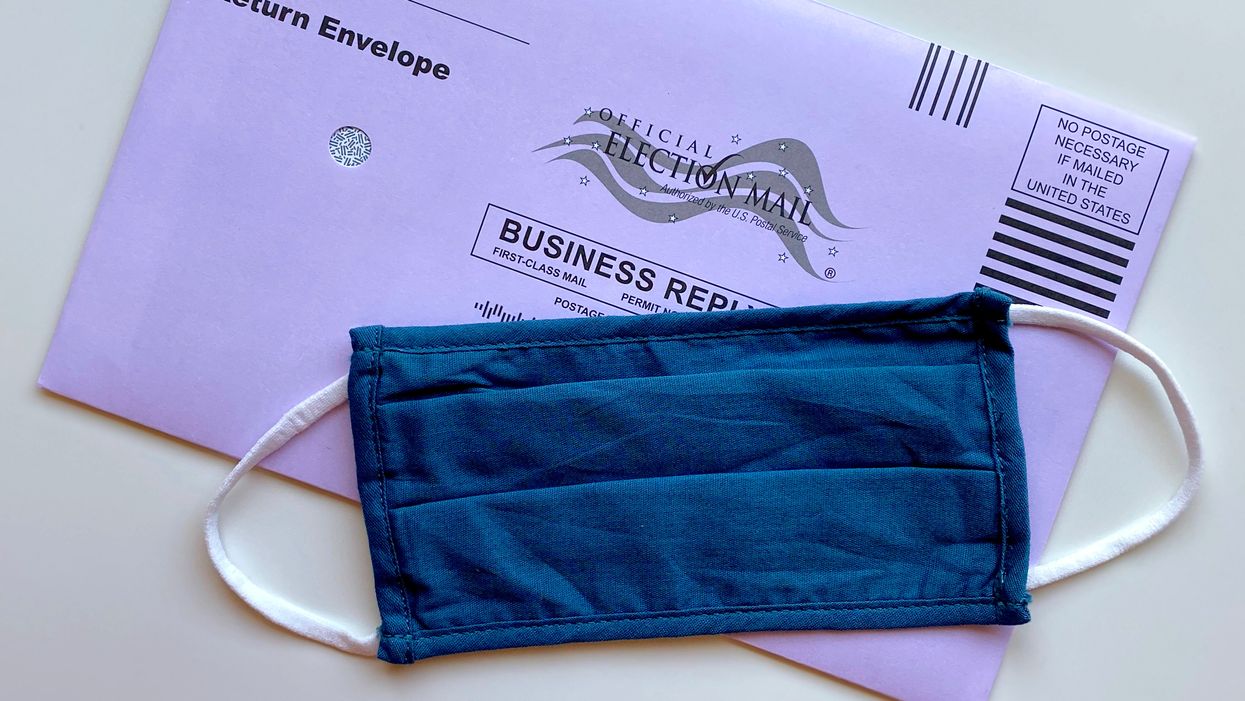 Photo by Tiffany Tertipes on Unsplash
Protesters from coast to coast urge officials to 'count every vote'
Meaghan Ellis
November 07, 2020

Election Day was four days ago and the Decision Desks have yet to declare a winner despite Democratic presidential nominee Joe Biden leading in all of the key swing states still counting mail-in ballots. Now, after an exhausting post-election period, most Americans are asking the same questions: when will a winner be declared?

By Friday evening, the Associated Press and multiple television networks were criticized for failing to declare a winner despite obvious indications of who the winner is. In the final states where ballot-counting is taking place, Biden is winning by substantial margins.

Even in Georgia, Biden's narrow lead has expanded which also signals that Trump will likely lose the state despite his demand for a recount.

Jon Ralston, editor of The Nevada Independent and a veteran of Nevada politics, surveyed his state's results and took to Twitter with his own analysis. According to Ralston, the answer is simple. He tweeted, "It is over" as Biden's lead continued to expand in Nevada.

FiveThirtyEight's Nate Silver also weighed in as he expressed concern about the failure to declare a winner. Silver argued that the decision appears to be a form of "misinformation" in itself.

"I don't know, but it sure seems to me like not calling the race when the outcome is obvious in states like PA and NV gives the president more time to spout misinformation," Silver said.

So why is the final call taking so long? According to Politico, the next call would likely send Biden over the 270 threshold and declare him the President-elect of the United States. Although the vast majority of votes have been tabulated and it appears to be highly favorable for Biden, no network wants to fathom the possible nightmare of having to retract their predictions.

Not only would it be harmful for the reputation of a news outlet or state, it would also give President Donald Trump ammunition to sow more seeds of doubt regarding the United States' election systems.