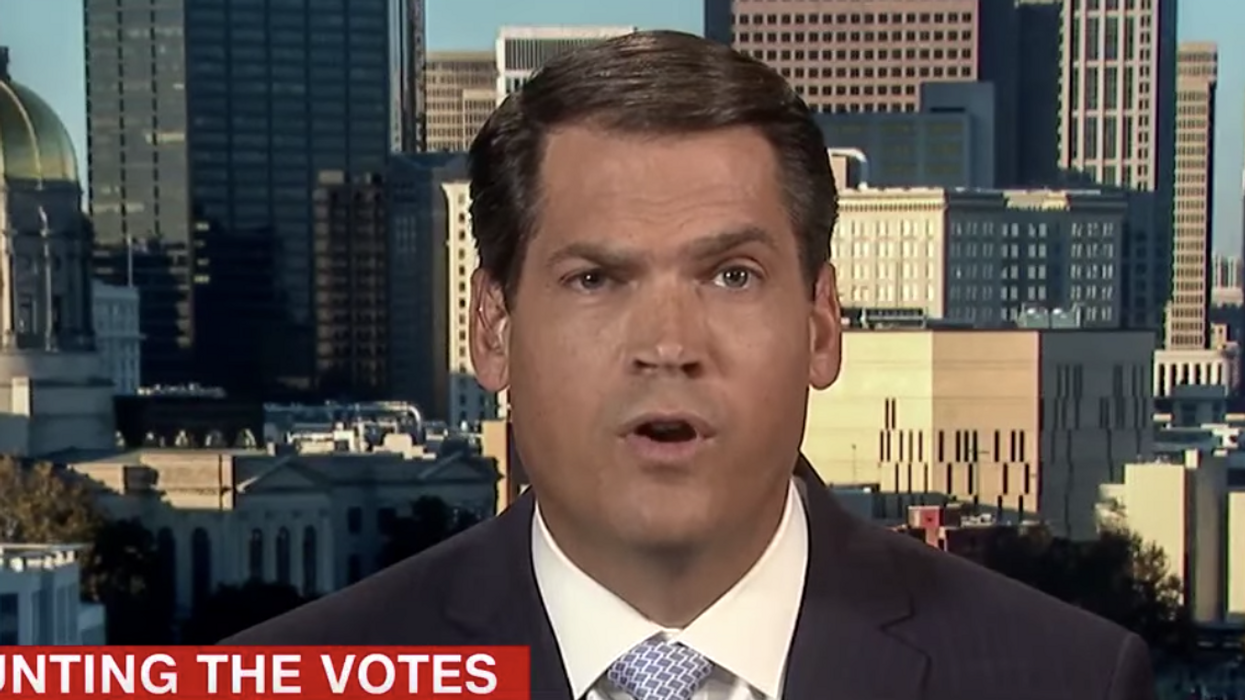 During an interview with CNN's John Berman, Duncan was asked if he had seen anything to back up the president's claims about voter fraud in major American cities.

"My office has been in close communication with the secretary of state's office and the attorney general's office, and made sure that if there's any sort of systemic examples of fraud or voter disenfranchisement across the voting base to let us know," he said. "We've not had any sort of credible incidents raised to our level yet."

Duncan then emphasized that he wants to let the president have the opportunity to challenge results and present any evidence he has.

"We'll continue to make sure that the opportunity to make sure every legal ballot is counted is there," he explained. "But at this point, we've not seen any sort of credible examples."