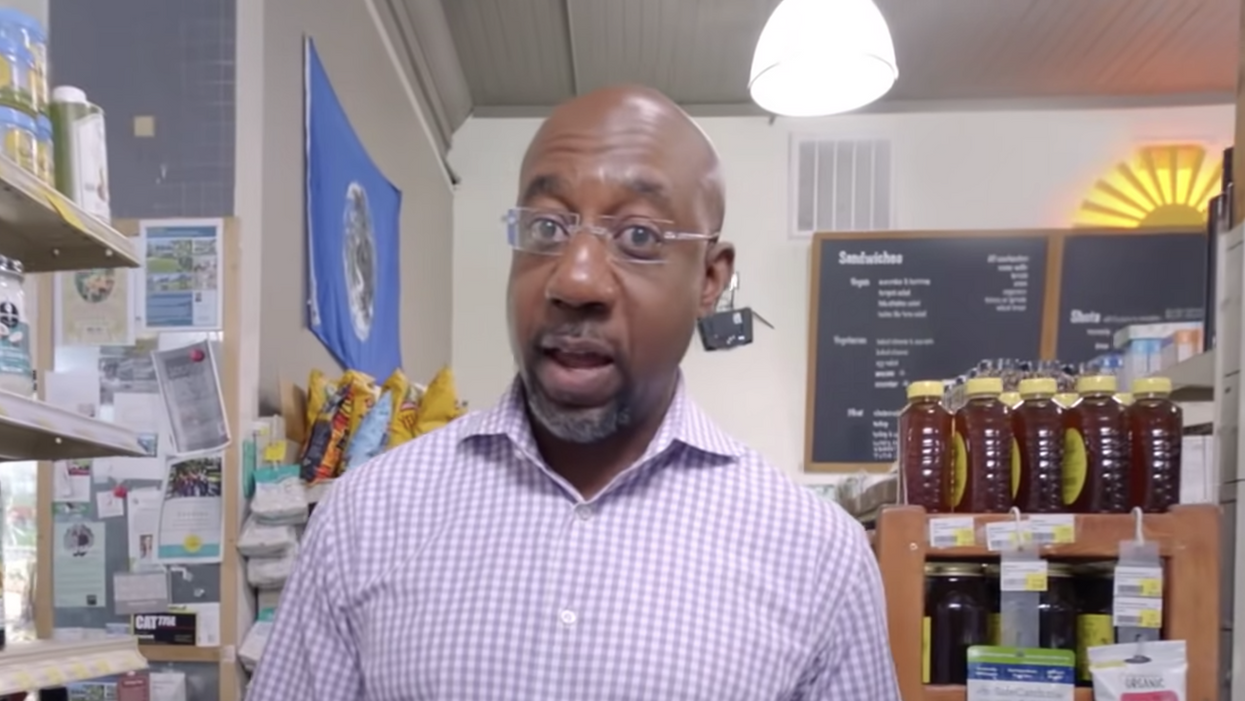 For Democrats to win both runoff races planned for January 5 in Georgia and secure a Senate majority, they're going to need a winning campaign message.

Sen. Bernie Sanders (I-Vt.) shared a suggestion on social media: "If Democrats take back the Senate," he said on Monday afternoon, "we will increase the minimum wage from a starvation wage of $7.25 an hour to a living wage of at least $15 an hour."

Sanders' tweet implied that vocally fighting for a higher minimum wage could be the key to victory for candidates Jon Ossoff and Raphael Warnock in Georgia, where 47% of workers make less than $15 an hour and 71% of voters support increasing the federal minimum wage.

After Floridians passed a minimum wage increase by a margin of 61% to 39% while Biden lost the state by capturing only 47.8% of the vote compared to Trump's 51.2%, progressives criticized the Democratic Party for what some characterized as an inadequate embrace of progressive positions, ineffective communication, or both.

After all, critics noted, it is Biden, not Trump, who actually supports the $15 minimum wage policy that will give nearly 2.5 million low-income workers in Florida a much-needed raise.

With a major potential victory for progressives in sight, Sanders offered a campaign message for candidates Ossoff and Warnock that could prevent the Democrats from coming up short in Georgia and handing Senate control to the Republicans.

His messaging idea, which seeks to excite people about the possibility of a Democratic-led Senate delivering a minimum wage hike, reflects his desire to see Ossoff and Warnock champion a living wage policy that can generate enthusiasm amongst voters and spark a strong turnout for the special Senate elections in Georgia.

As TIME reported last week, Atlanta's above-average turnout among young voters (18-29 years old), and particularly young Black voters, 90% of whom voted for Biden, was instrumental in securing victory for the president-elect. If Democrats are to win a Senate majority, replicating a high turnout of voters who oppose the GOP's reactionary agenda will be crucial.

Data from Oxfam America and the Economic Policy Institute suggests that strongly advocating for a living wage, which researchers have pointed out would substantially reduce racial inequality, could propel a high turnout among working class populations that are electorally significant but often underrepresented at the polls.

In other words, Sanders is suggesting that many of the same Atlanta residents and other people around the state in young and nonwhite demographic categories who voted overwhelmingly for Biden are probably more likely to support Ossoff and Warnock in January 2021 if the candidates' campaigns make it clear that low-income workers in Georgia stand to benefit from a Democratic Senate majority.

As HuffPost reported last week, organized labor played a key role in successfully rejecting Trump at the ballot box in 2020, with union leaders encouraging members and other working class households, particularly Black and Hispanic voters in urban areas of swing states, to get to the polls to support a Biden administration, which organizers said "would protect their healthcare and do more to raise their wages."

Sanders is now highlighting how a Democratic-led Senate could pass a $15 minimum wage and advocating for the party to make the case to Georgians that they'll benefit from helping to defeat the Republican Party and Senate Majority Leader Mitch McConnell.