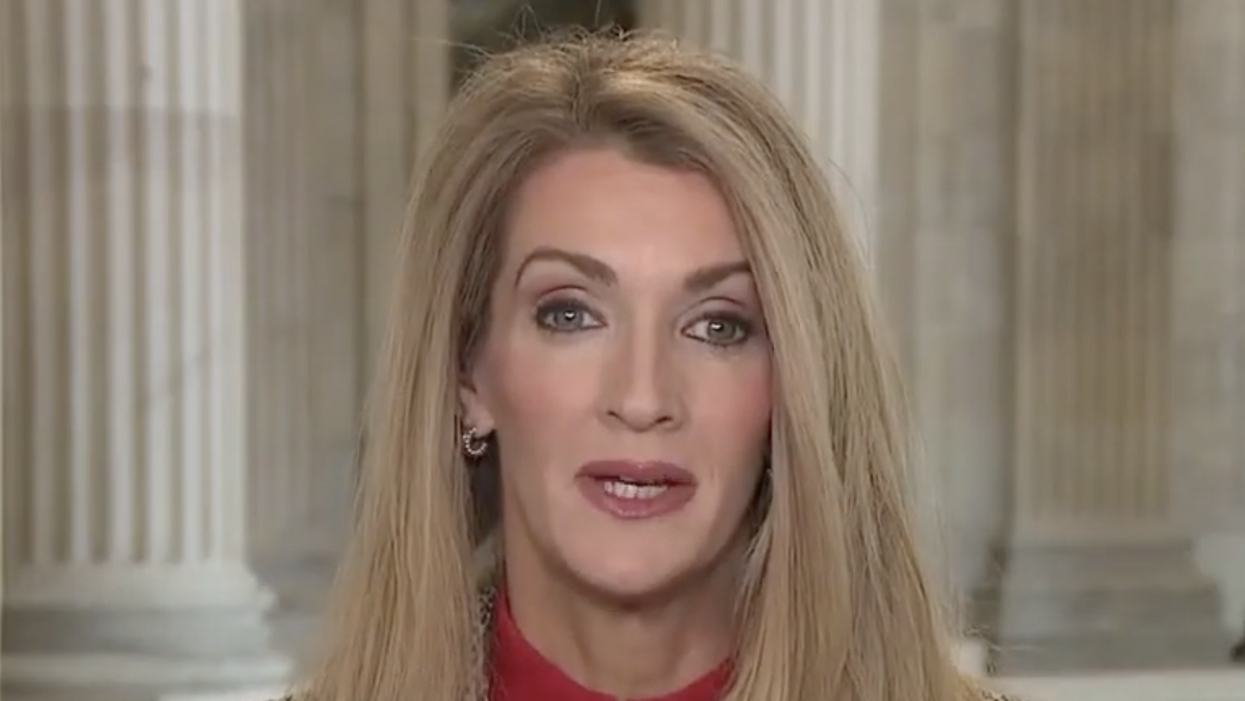 The Daily Beast reports that Stone-allied Committee for American Sovereignty is encouraging its supporters in Georgia to write Trump's name in place of voting for Sens. Kelly Loeffler (R-GA) and David Perdue (R-GA) in January's senate run-off elections.

The goal of doing this, the group argues, is to somehow force Republicans to not recognize the results of the 2020 election and keep Trump in power.

"If we can do this, we have a real chance at getting these RINO senators to act on the illegitimate and corrupt election presided over by a Democrat party that is invested in the Communist takeover of Our Great Nation," the group explains on its website. "We will not stop fighting for you, the American Patriot, against the evils of Socialism and inferior Religions."

"The anger over the secretary of state's incompetence and the governor's failure to lead could mean that Republicans just stay home," he said. "I think there's a very big problem with getting Republicans to turn out."