Democracy defenders face off against Trump's lies about the election results 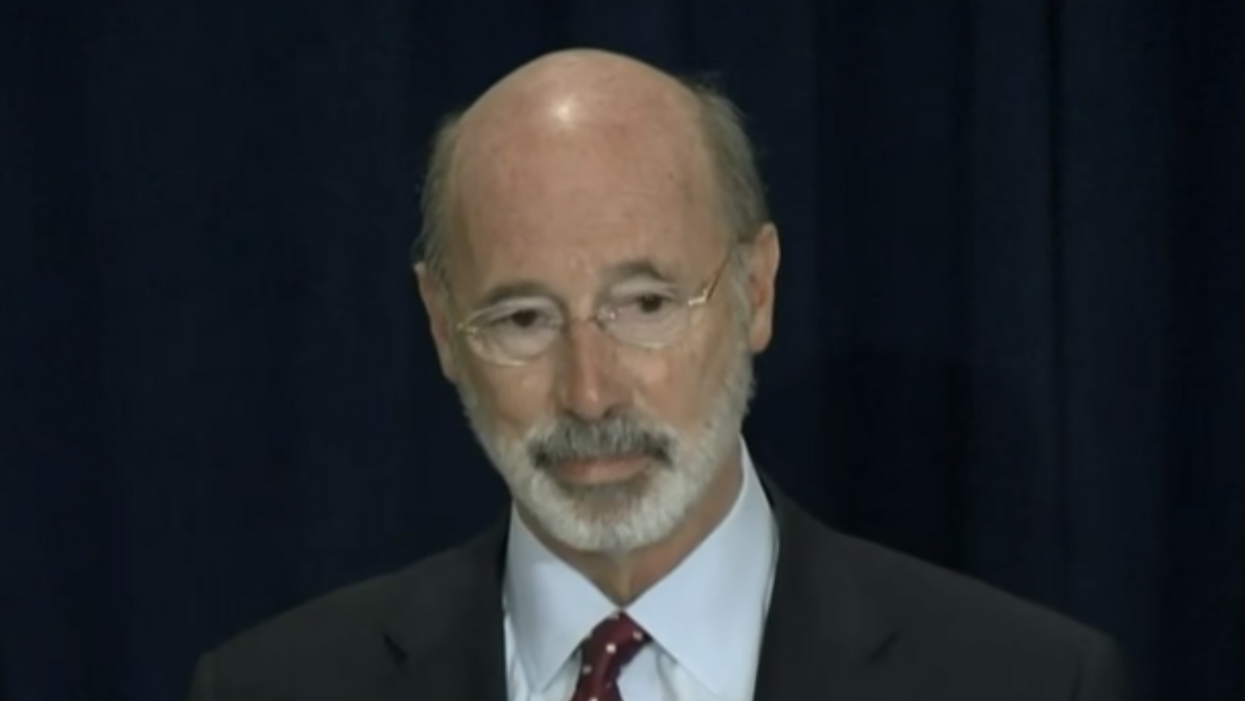 As President Donald Trump doubled, tripled, and quadrupled down on his baseless claim of widespread voter fraud as results from Tuesday's election continued to slowly roll in Wednesday, watchdog organizations and rights groups made clear they are undeterred by the president's dangerous rhetoric and committed to doing everything in their power to ensure that all legally cast ballots are counted.

"In our democracy every vote counts and every vote must be counted," Common Cause president Karen Hobert Flynn said in a statement Wednesday as the outcome of several key battleground states remained uncertain. "The will of the people is reflected in how we cast our ballots. Politicians do not get to decide whose votes will count and whose votes won't count. We choose our politicians, they do not choose us."

As of this writing, Democratic candidate Joe Biden has pulled slightly ahead of Trump in Michigan and Wisconsin as officials continue to tally absentee ballots. In Pennsylvania and Georgia—both of which the president is leading with many votes left to count—officials in charge of the states' respective elections said that the counting of votes was continuing in an orderly and steady process.

Kathy Boockvar, secretary of the Commonwealth of Pennsylvania, said during a press conference Wednesday morning that election officials have been working "around the clock" to ensure ballots are counted in a timely and accurate fashion. The process, according to Boockvar, has thus far been "incredibly smooth."

"Every vote will be counted," Pennsylvania Gov. Tom Wolf, a Democrat, assured the public.

The officials' assessment of the evolving situation on the ground in their states came as Trump fired off several tweets from the White House baselessly alleging a Democratic conspiracy to push Biden over the top in the crucial battlegrounds likely to decide the election. According to the New York Times, Biden currently holds a 227-213 advantage in the Electoral College and a 2.8 million vote lead in the popular vote.

"They are finding Biden votes all over the place—in Pennsylvania, Wisconsin, and Michigan," the president wrote. "So bad for our Country!"

In the face of Trump's predicted and ongoing efforts to sow doubt about the legitimacy of the election results, Public Citizen president Robert Weissman urged patience and continued vigilance as votes are tabulated in the hours and days ahead.

"In a democracy, every vote counts and every vote must be counted," Weissman wrote to supporters. "That's the message we all must hammer home until, in fact, every vote is counted."

Annie Leonard, executive director of Greenpeace USA, delivered a similar message in a statement Wednesday morning, saying that it is "more important than ever that we listen to the record number of voters who turned out demanding action."

"We knew going in that certifying the results would take longer because more people voted absentee more than ever before due to the pandemic," said Leonard. "The basis of American democracy is that we pick our leaders. Any politicians can say whatever they want, but it's the will of the voters that decide. The world is watching. We won't back down until every voice is heard and every vote is counted."