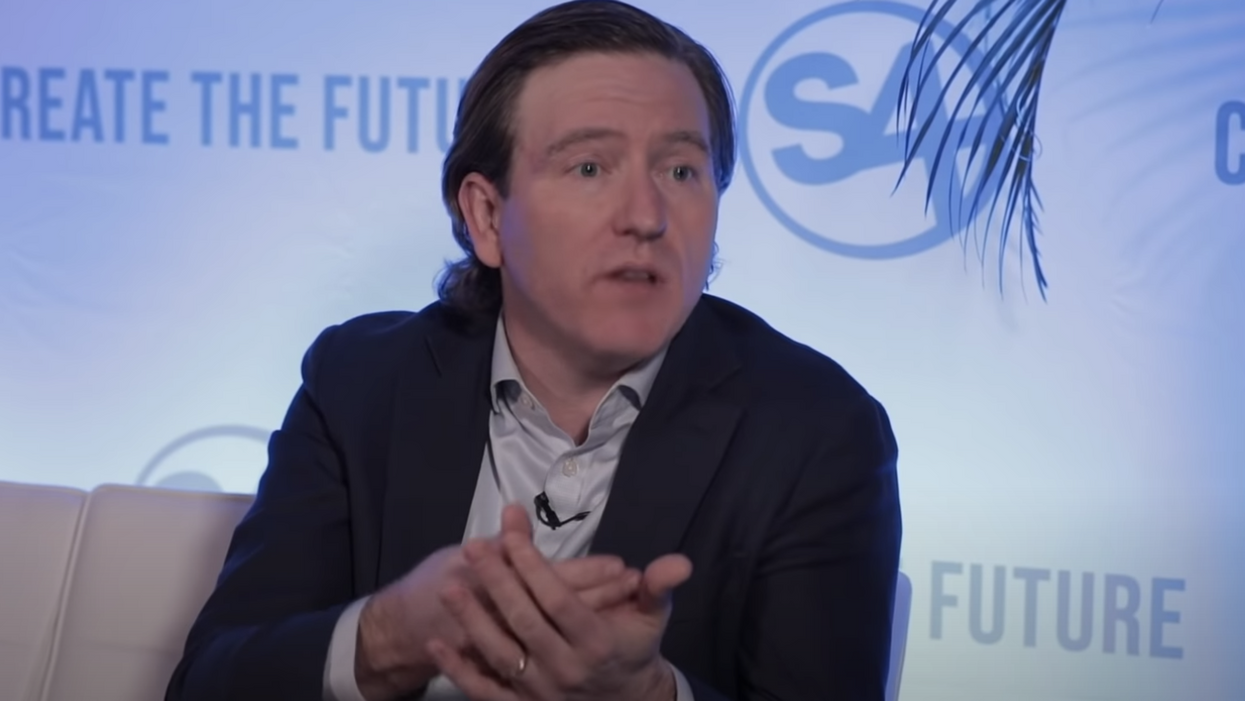 In the minds of President Donald Trump's supporters, cybersecurity expect Christopher Krebs committed an unpardonable sin when he said that President-elect Joe Biden won the 2020 presidential election fair and square and that there was no evidence of widespread voter fraud — and on Tuesday, November 17, Trump announced on Twitter that Krebs had been fired from his position as director of the U.S. Department of Homeland Security's Cybersecurity and Infrastructure Security Agency. But The Week, in an article published the following day, notes that Krebs had set up a line of succession at CISA that was designed to be "Trump-proof."

"Krebs was the rare Trump Administration official almost universally regarded as competent, apolitical and effective in a crucial area that needed such leadership," The Week explains. "And he apparently found a way to make sure his agency continued without too much political inference in the event he was fired."

Trump's tweets about the firing of Krebs, meanwhile, received warnings from Twitter that "this claim about election fraud is disputed":

Because Travis is gone from CISA as well, Politico's Eric Geller reports, leadership at CISA "goes to Brandon Wales" — who Geller describes as "a career employee whom Trump cannot fire." And according to the Wall Street Journal, "Mr. Krebs specifically created Mr. Wales' position as executive director to make it more difficult for the White House to install partisan replacements atop the agency."

Krebs leaves CISA with a long resumé in the public and private sectors. During the 2000s, he worked at DHS under President George W. Bush — and after that, he worked as a lobbyist for Microsoft. Then, in the Trump era, Krebs joined what is now CISA and was heavily focused on cybersecurity.

During the 2020 presidential election, Trump repeatedly claimed, without evidence, that mail-in voting was a recipe for widespread voter fraud — and after Biden defeated Trump, the outgoing president and his supporters claimed that the election had been stolen. Krebs stressed, however, that at CISA, he thoroughly examined the United States' election systems. And according to CISA, Biden won the most secure presidential election in U.S. history.