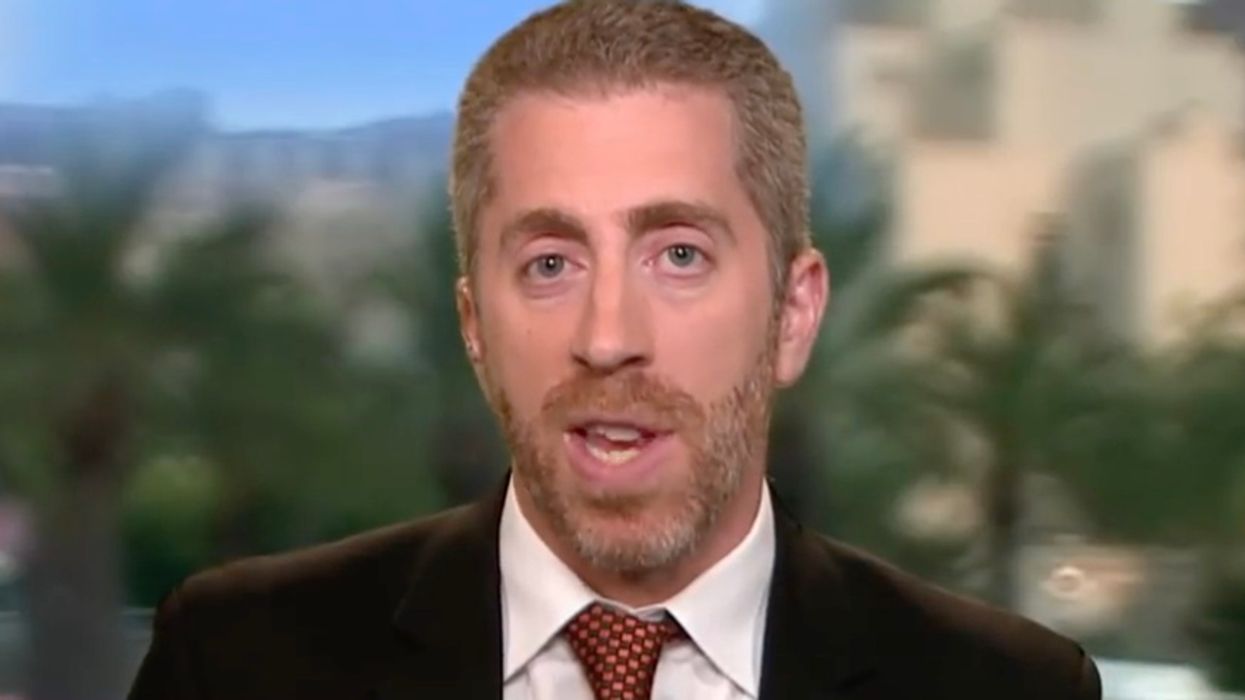 President-elect Joe Biden not only won the electoral vote in the United States' 2020 presidential election — he won the popular vote as well, defeating President Donald Trump by at least 4.2 million votes (according to the Associated Press). Breitbart News editor Joel Pollak, on Twitter, argued that Biden's victory in the popular vote wouldn't be so decisive if one excluded California — and he is being mocked unmercifully for his post.

Twitter users have had a lot to say about Pollak's post. Here are some of their reactions:

@jackbern23 I heard if you exclude any votes by people with a T in their name or were born in Sept/lactose intolera… https://t.co/KGXnJfoVCh
— Danielle Ward (@Danielle Ward)1604926150.0

@joelpollak If you exclude Texas no Republican would have won the presidency in the last 30 years. Worth noting
— Nadeem the dream (@Nadeem the dream)1604885562.0