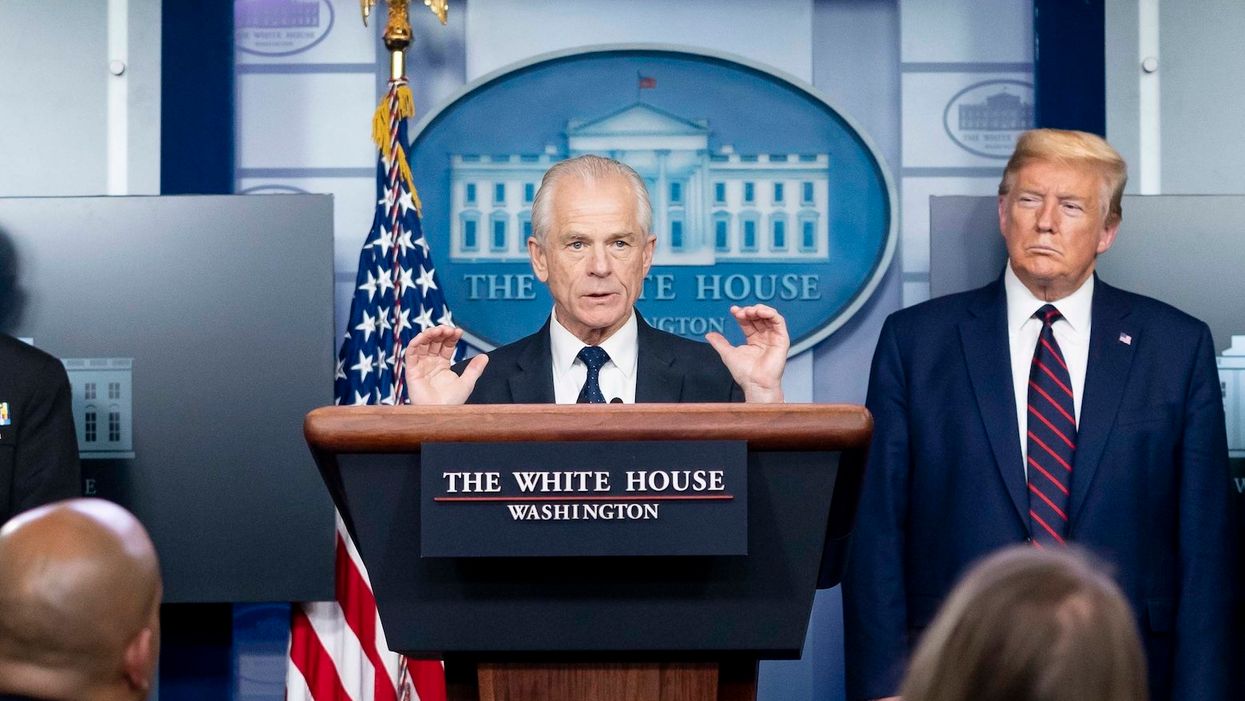 White House trade adviser Peter Navarro claimed on Friday that White House officials are still operating as if President Donald Trump will remain in office for a second term despite him losing the presidential election to President-elect Joe Biden.

During an appearance on Fox Business, Navarro revealed how post-election day-to-day operations are occurring at the White House. Navarro's remarks appear to confirm numerous reports circulating about the Trump administration's stance on Biden winning the election. According to them, he did not win at the election at all. In fact, Navarro and others are continuing to blatantly disregard the outcome of the election.

"We are moving forward here at the White House under the assumption there will be a second Trump term," Navarro said on Friday morning.

Due to Trump's refusal to concede, his staffers have followed suit. Navarro noted the uphill legal battle Trump is attempting to fight in hopes of having the election results overturned. He claimed the White House would not focus on any aspects of transferring power to the Biden administration.

"Until we do that, our assumption is a second Trump term," Navarro said. "Any speculation about what Joe Biden might do, I think, is moot at this point."

Navarro also offered his take on the post-election legal battle. Despite Trump and the Republican National Committee failing to provide substantial evidence of voter fraud or illegal voting, Navarro undermined the legal vote-counting process as he described it as an "immaculate deception."

"We have what appears, in some sense, to be an immaculate deception," Navarro said.

The White House trade adviser's remarks come as Trump and his allies continue to scramble. Despite their attempts to discredit the results of the election, they have continued to come up short. In fact, their post-election lawsuits have been repeatedly dismissed by judges in multiple states.