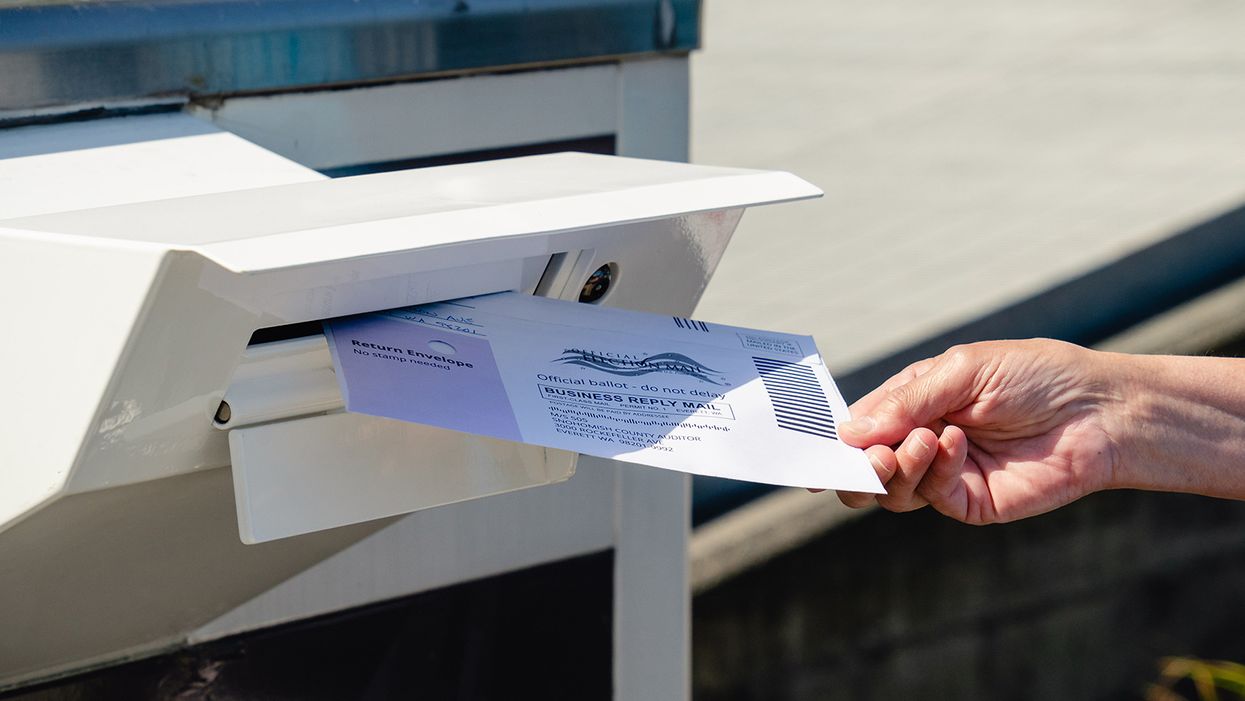 Many pundits feared that Pennsylvania would be a major nail biter in the 2020 presidential election, and that prediction is coming to pass — with Democrats accusing Republicans of trying to declare a premature victory for President Donald Trump in the Keystone State and stressing that every vote needs to be counted.

In 2000's presidential election, Florida was the scene of an epic vote-counting battle. But in 2020, Florida was declared for Trump on Election Night — while Pennsylvania was shaping up to have an ugly battle over the vote-counting process.

Trump, as many Democrats predicted, is demanding that the vote counting stop in Pennsylvania — where, as of early Wednesday morning following Election Night, Trump was ahead in the count. But Democratic Gov. Tom Wolf fired back, declaring, at 3 a.m. eastern time, "We still have over 1 million mail ballots to count in Pennsylvania. I promised Pennsylvanians that we would count every vote and that's what we're going to do."

Wolf tweeted, "Let's be clear: This is a partisan attack on Pennsylvania's elections, our votes, and democracy. Our counties are working tirelessly to process votes as quickly AND as accurately as possible. Pennsylvania will have a fair election and we will count every vote."

Meanwhile, Republican leaders in the Pennsylvania Senate are calling for Pennsylvania Secretary of State Kathy Boockvar to resign immediately, citing changing guidance from the State Department. But Boockvar declared, "I have no intention to resign."

Pennsylvania-based reporter Justin Sweitzer, on Twitter, noted, "Boockvar added that Senate Republicans should be the ones to resign, citing the lack of an agreement over extending the time for counties to pre-canvass ballots. (The Wolf Administration and GOP leaders could not reach an agreement on pre-canvassing ahead of the election)."

Rep. Mike Lee of Pennsylvania has also filed a lawsuit in a statewide appellate court, hoping to block Pennsylvania counties from letting voters whose ballots were disqualified vote by provisional ballots.