Pennsylvania governor fires back at Trump: ‘We will count every vote’ 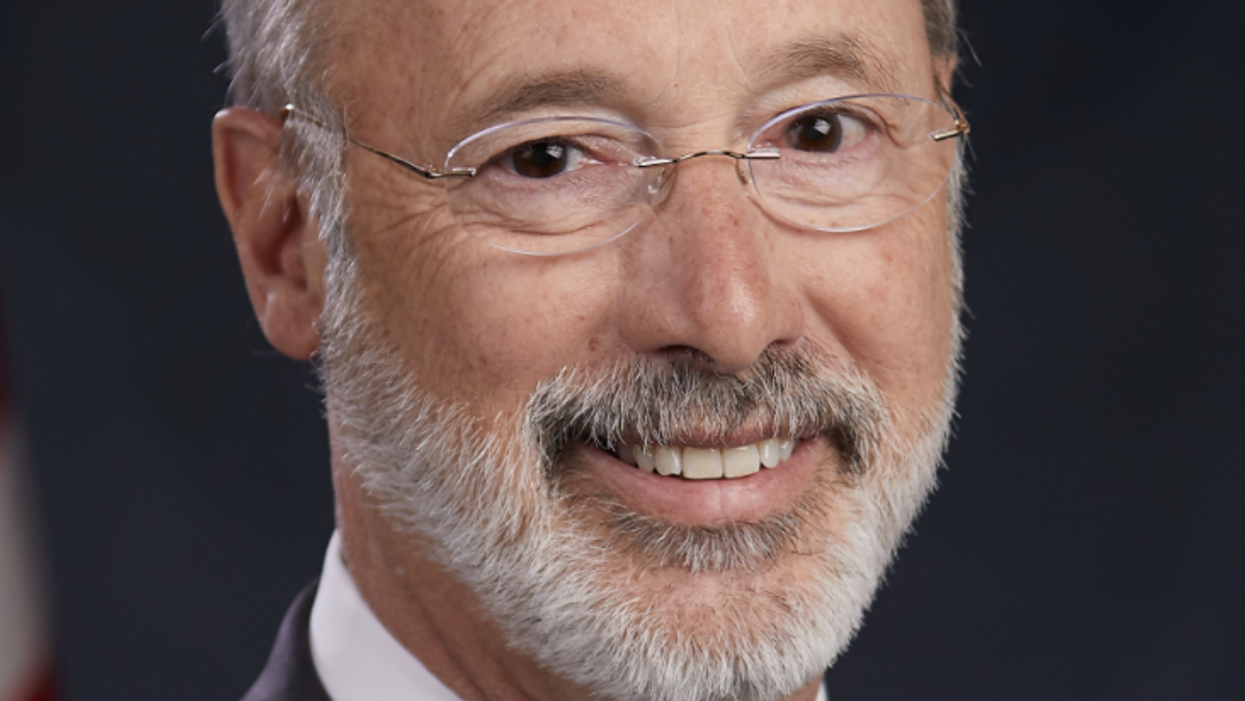 The Democratic governor, who's faced personal attacks from the president in the closing days of the election campaign, resisted Trump's demand to stop counting votes in his state.

"We still have over 1 million mail ballots to count in Pennsylvania," Wolf tweeted shortly before 3 a.m. Wednesday. "I promised Pennsylvanians that we would count every vote and that's what we're going to do."

The president suggested that newly counted votes are the same as votes cast after the polls closed, but Wolf made the distinction clear.

"Let's be clear: This is a partisan attack on Pennsylvania's elections, our votes, and democracy," Wolf tweeted. "Our counties are working tirelessly to process votes as quickly AND as accurately as possible. Pennsylvania will have a fair election and we will count every vote."

Let’s be clear: This is a partisan attack on Pennsylvania’s elections, our votes, and democracy. Our counties are… https://t.co/QMxHkBf6nE
— Governor Tom Wolf (@Governor Tom Wolf)1604476564.0