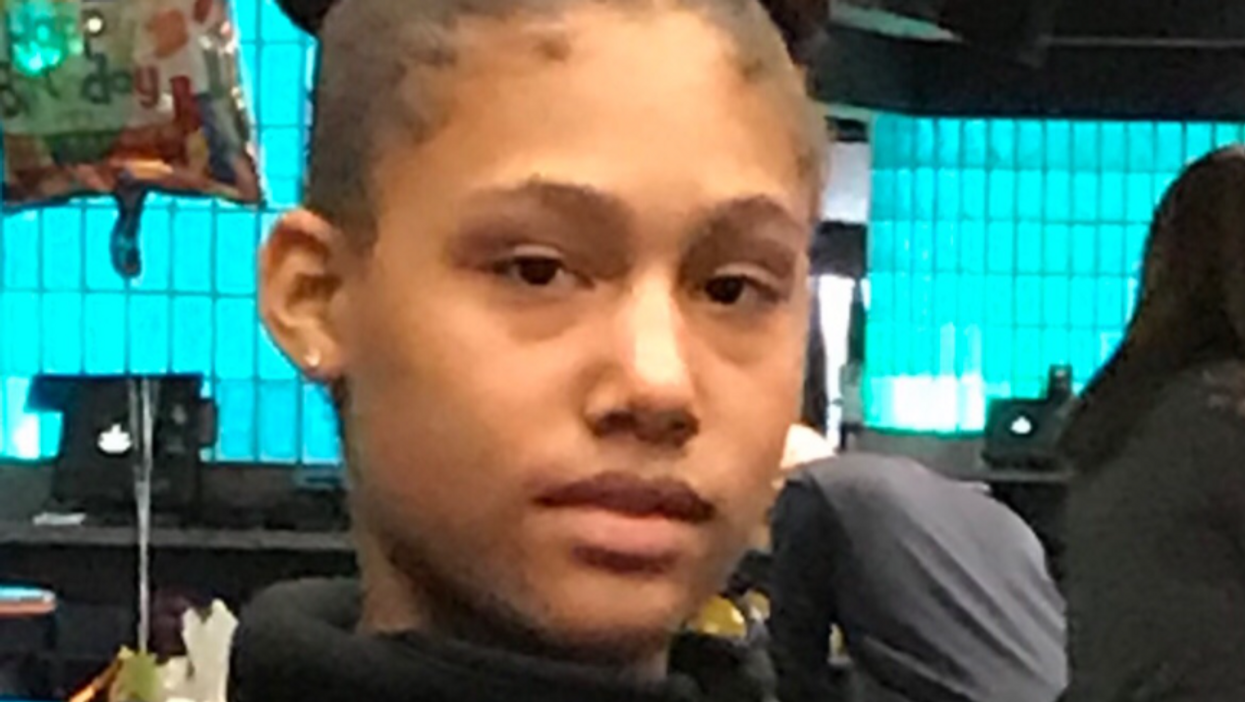 A Grand Rapids, Michigan girl, who was at the center of police controversy after being handcuffed by officers, has reportedly died from complications of coronavirus.

On Nov. 9, Honestie Hodges, 14, tested positive for COVID-19. Later that day, she was rushed to Helen DeVos Children's Hospital, according to the family's GoFundMe account established by the girl's grandmother, Alisa Niemeyer, reports the Detroit Free Press.

Niemeyer posted an update on Sunday as she announced the death of her granddaughter. "It is with an extremely heavy heart that I have to tell all of you that my beautiful, sassy, smart loving Granddaughter has gone home to be with Jesus," she wrote.

When asked about Hodges, a spokesperson with the Spectrum Health System, which includes the Children's Hospital, confirmed Hodges was in critical condition on Sunday. Niemeyer noted that her granddaughter "endured brain complications and was on a ventilator while at the hospital" and she "also received a blood transfusion."

However, no further details about her health or passing could be disclosed by the hospital due to confidentiality concerns.

Hodges made national headlines back in 2017 after a physical encounter with a Grand Rapids police officer. The girl, who was 11 at the time, cried and pleaded with the officer not to be cuffed as her aunt was searched due to a suspected stabbing. The body cam footage which captured the entire incident led to public outcry and calls for justice.

Although the Grand Rapids Police Department said their investigation revealed no evidence of wrongdoing, Chief David Rahinsky described the footage as "nauseated."

As a result of the incident, the law enforcement agency adopted the Honestie Policy, which aimed to regulate how officers interact with underage children.