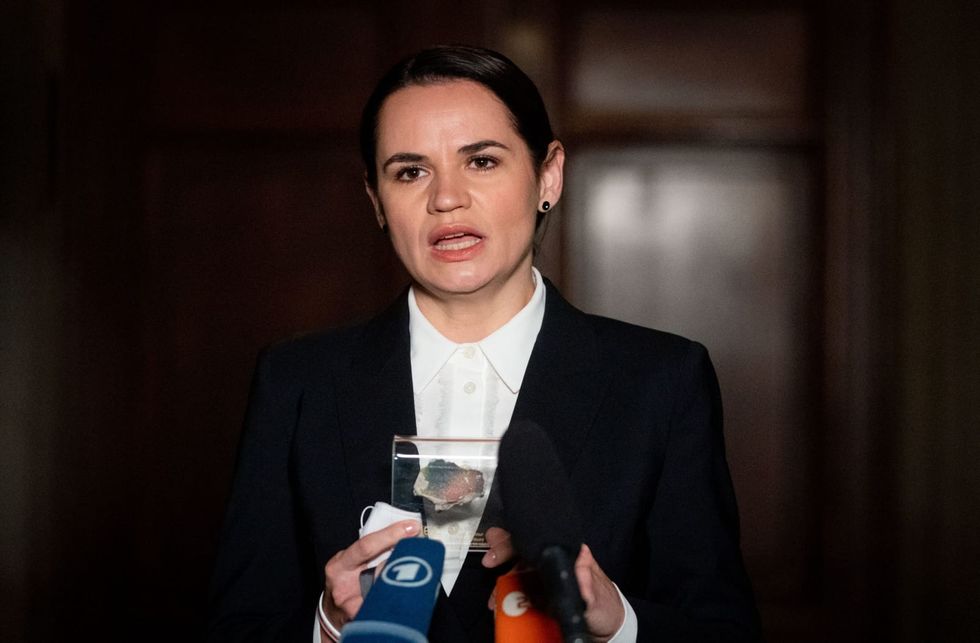 The European Parliament on Thursday awarded its top human rights prize to the opposition movement in Belarus who are demanding the ouster of authoritarian President Alexander Lukashenko after 26 years in power.The award for the Sakharov Prize for Freedom of Thought cites the democratic opposition in Belarus as well as civil society activists, and includes exiled opposition leader Svetlana Tikhanovskaya, who visited the European Parliament in September.Tikhanovskaya became a top opposition candidate after her husband, who had intended to run, was jailed ahead of the presidential election on Aug...