Trump's team is already 'darkly pessimistic' about the election — and blaming one another: report 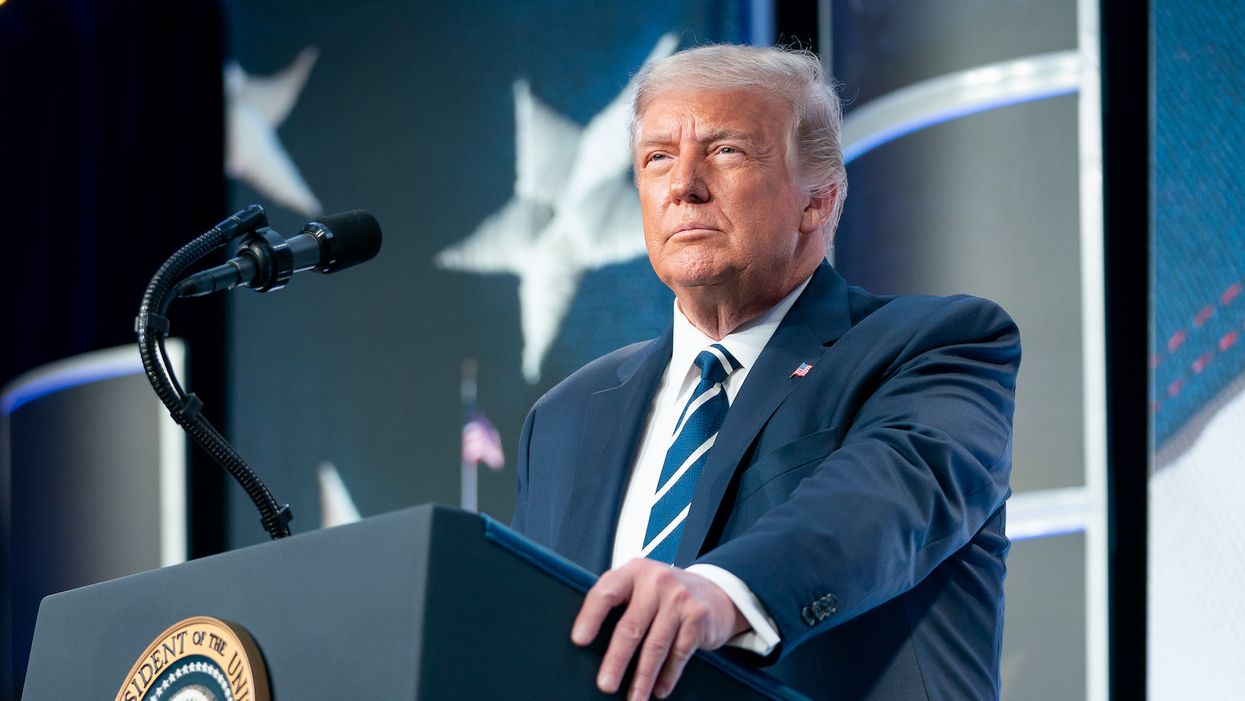 Several of President Donald Trump's re-election campaign advisors are reportedly bracing for the possibility of an election loss to Democratic presidential nominee Joe Biden, according to a new report.

As the general election approaches, Trump's campaign manager Bill Stepien and several other Team Trump advisers have become "darkly pessimistic" about his future in the White House, according to a report published by Axios' Jonathan Swan.

Although the election is still weeks away, Swan reports that advisors are already blaming each other for the president's gradual downward spiral. However, one advisor has admitted that Trump, himself, has placed a dominant role in his own descent, comparing him to an untreatable patient.

"A lot of this is the president himself," one adviser said. "You can't heal a patient who doesn't want to take the diagnosis."

Another campaign insider weighed in on Stepien's alleged stance suggesting even he believes the president will be faced with an upsetting defeat on November 3.

"It's not a great feeling when you get the sense the campaign manager doesn't deep down think we're going to win," another campaign source said.

However, Stepien has strongly rebutted the claims. On Friday, he weighed in on the speculation. According to Stepien, their campaign data signals "a clear pathway to 270" for Trump. As he expressed confidence in the campaign's ability to win, he claimed the president will win again.

"With each day closer to November 3, our campaign data presents a clear pathway to 270 for the President that provides me more confidence than ever in President Trump's re-election," he said. "Our campaign knows how President Trump was elected in 2016 and more importantly, we know exactly how he's going to do it again."

Despite Stepien's attempt to depict a relatively united front for the Trump campaign, poll projections from multiple news outlets including Fox News have signaled that there may be trouble trouble ahead for the president. National polls for the upcoming presidential election show Biden in the lead. While polls also showed former Democratic presidential nominee Hillary Clinton leading Trump, polls did not project her winning the same key states Biden appears to be leading in.

Based on the latest results, critical states like Florida, Michigan, and Pennsylvania could all be blue on Election Day. With Trump running out of time, one campaign insider has noted that, at this point, the outcome of the race is far beyond the control of the president's re-election campaign.

"In terms of really changing the trajectory of the race," said one campaign source, "there's only one person, from either side, who can do that. And that's Trump."