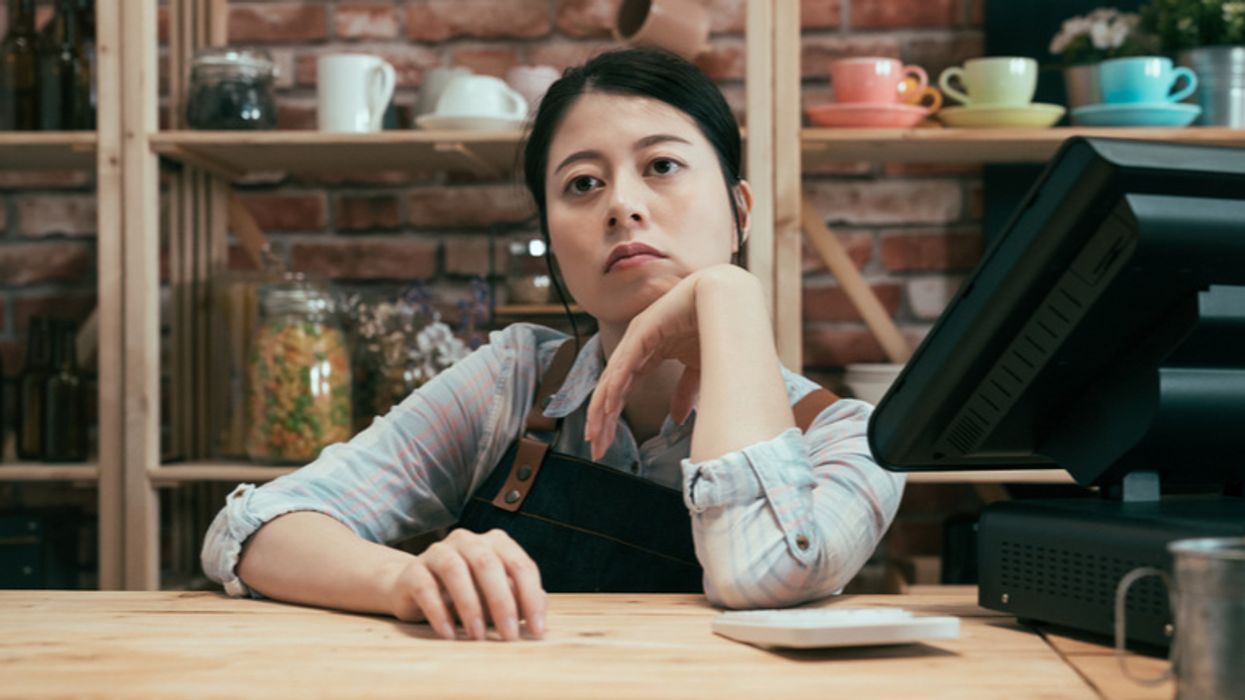 Small business owners in Pennsylvania are sharing their reaction to life after four years under President Donald Trump, the only Republican president to win the state since 1988.

With all that has occurred over the last several months, many voters are having reservations about the possibility of Trump winning a second term. It is no secret that small businesses have been hit particularly hard amid the ongoing pandemic.

Joshua Mast, who owns a small business venue and restaurant in Scranton, Penn., happens to be one of them. He expressed concern about Trump's presidency as he admitted that his business is not better off than it was four years ago. He also shared his concerns about health care.

"I would have to say over the past four years we have not been better off," Mast said. "It would definitely take one level of stress away if [health] insurance was paid for or even reasonable. For any small business, that's a huge burden."

"I feel right now we need somebody who knows Washington, who is going to do something for the small-business owner and who's going to get something done."

Mast admitted that while he can manage to keep the doors of his business open, he knows that it will not be able to grow with Trump in office another four years.

"I will continue to have side hustles, as they say, to be able to keep my business open," he said. "But I will not be able to grow if we have another four years of this president."

Like Mast, many other Pennsylvania business owners are also facing financial difficulties due to the pandemic. In fact, according to PennLive, requests for COVID relief funds for small businesses in Pennsylvania are reportedly outpacing the state's funds available by more than $600 million. The staggering deficit signals are major problem that could lead to long-term, and possibility permanent impacts, on small businesses in the state.

In addition to business owners like Mast, the Post-Gazette also reports that at least 33 mayors in Pennsylvania cities have also announced their support of Biden.