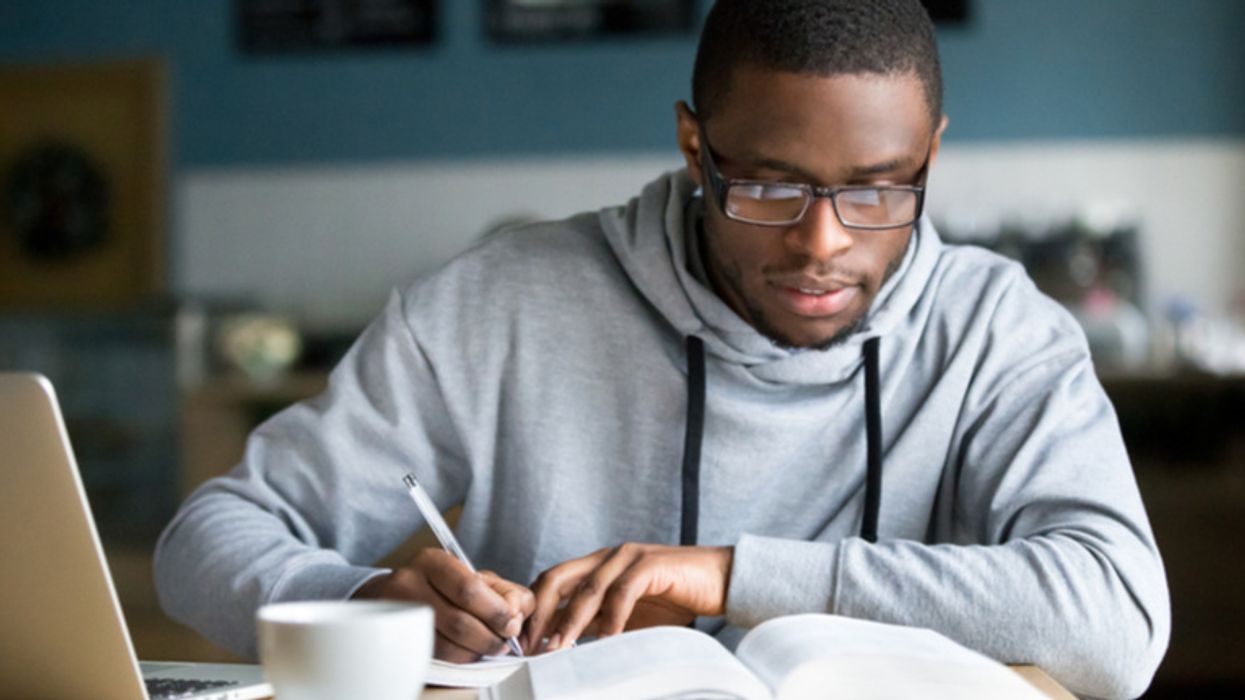 With only three days left until the 2020 election, Democratic presidential nominee Joe Biden has a significant edge over President Donald Trump where voters aged 18-24 are concerned, according to a new poll.

According to Forbes, young voters inclined to embrace more revolutionary and progressive policies have opted to support the Biden campaign on the road to the White House. The poll has revealed eight out of 10 younger voters (86%) are taking the election very seriously and see it as a decision that could ultimately impact their futures.

The publication also included multiple graphs to provide a visual highlighting the top concerns young voters have. One of the graphs suggests younger voters are highly concerned about the coronavirus pandemic, the subsequent impacts it has had on the economy, the future of health care, and the country's ongoing problems stemming from systemic racism.

Although Trump has long boasted about his administration's handling of the pandemic while disregarding the importance of public health and the existence of systemic racism, the poll shows that younger voters "say they are not happy with the status quo, with 60% reporting the U.S. is on the 'wrong track.'"

Young voters also weighed in with their take on the "American Dream."

Over the last three months, Biden has also gained momentum among young White, Hispanic, and Black voters. While Biden still maintains a significant lead among white voters, the only issue is that the Democratic presidential hopeful's support among those voters has slightly slipped.

See the graph below:

Biden is also maintaining the support among Gen-Z voters. However, his support among Millennial voters is slightly lower. Despite the variation, the poll still shows Biden significantly ahead of Trump.

As of Saturday October 31, more than 75 million Americans have already cast their vote for the upcoming election.