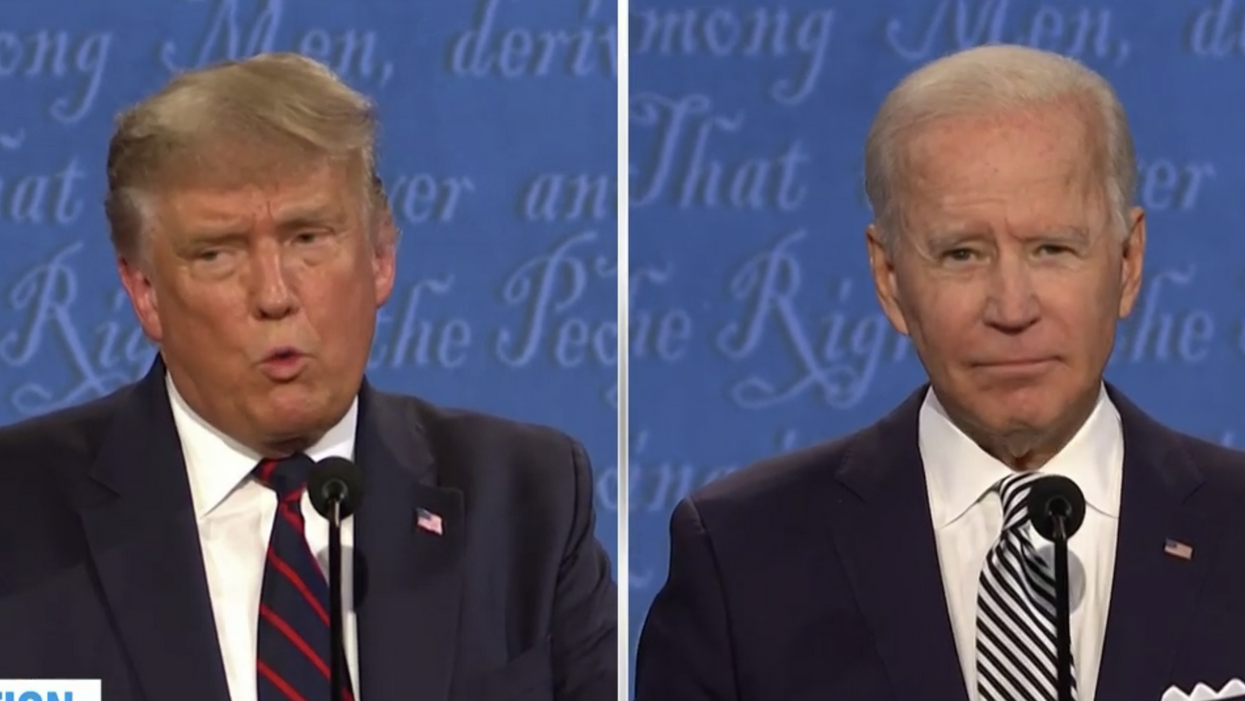 If former Vice President Joe Biden carries every state that 2016 Democratic presidential nominee Hillary Clinton won four years ago and flips Pennsylvania, Michigan and Wisconsin, he will defeat President Donald Trump in November and be sworn in as president of the United States in January 2021. Biden, of course, has other possible paths to victory in addition to the Rust Belt; Florida, Arizona, Georgia and North Carolina are among the Trump states in the Sun Belt that are in play for the former vice president. But flipping Pennsylvania, Michigan and Wisconsin is a high priority for Biden's campaign, and according to journalist Daniel McGraw, Biden has a very good chance of doing that if seven Rust Belt counties are any indication.

McGraw, in an article published by the conservative website The Bulwark on October 13, takes a look at swing counties in Pennsylvania (Northampton, Erie, Luzerne), Michigan (Macomb) and Wisconsin (Chippewa, Brown, Racine). The journalist describes them as Rust Belt swing counties that Trump won in 2016 and stresses that in most of them, he isn't performing well in 2020.

McGraw explains, "In March of 2019, I asked a simple question: President Donald Trump won the swing states of Pennsylvania, Michigan and Wisconsin by a combined 77,000 votes — what counties in those states would have changed that if they had not swung his way?…. We pared it down to just seven counties total: three in Pennsylvania, one in Michigan and three in Wisconsin. Think about it this way: there are 3142 counties in the United States. President Trump could lose reelection if 3135 counties voted as they did in 2016, but seven counties do not."

McGraw notes that in Northampton County, Pennsylvania, Trump "beat Clinton by 5000 votes after" President Barack Obama "beat" 2012 GOP presidential nominee Mitt Romney "by 6000." In that county, according to a Morning Call poll, Biden is leading by 7%. And Erie County, Pennsylvania, according to McGraw, is a place where "Trump beat Clinton by 2000 votes" and "Obama beat Romney by 20,000 votes" — as well as a place where, in 2020, Biden is leading by 11% with voters who are 65 or older, according to an AARP poll.

Luzerne County, McGraw observes, is one of Trump's best counties in Pennsylvania: he won Luzerne by 20% in 2016. But it's uncertain whether Trump can "hold" that margin in 2020 in Luzerne.

"In sum: of the critical seven counties, none of them look better for Trump than they were in 2016," McGraw writes. "And most of them look a good deal worse."