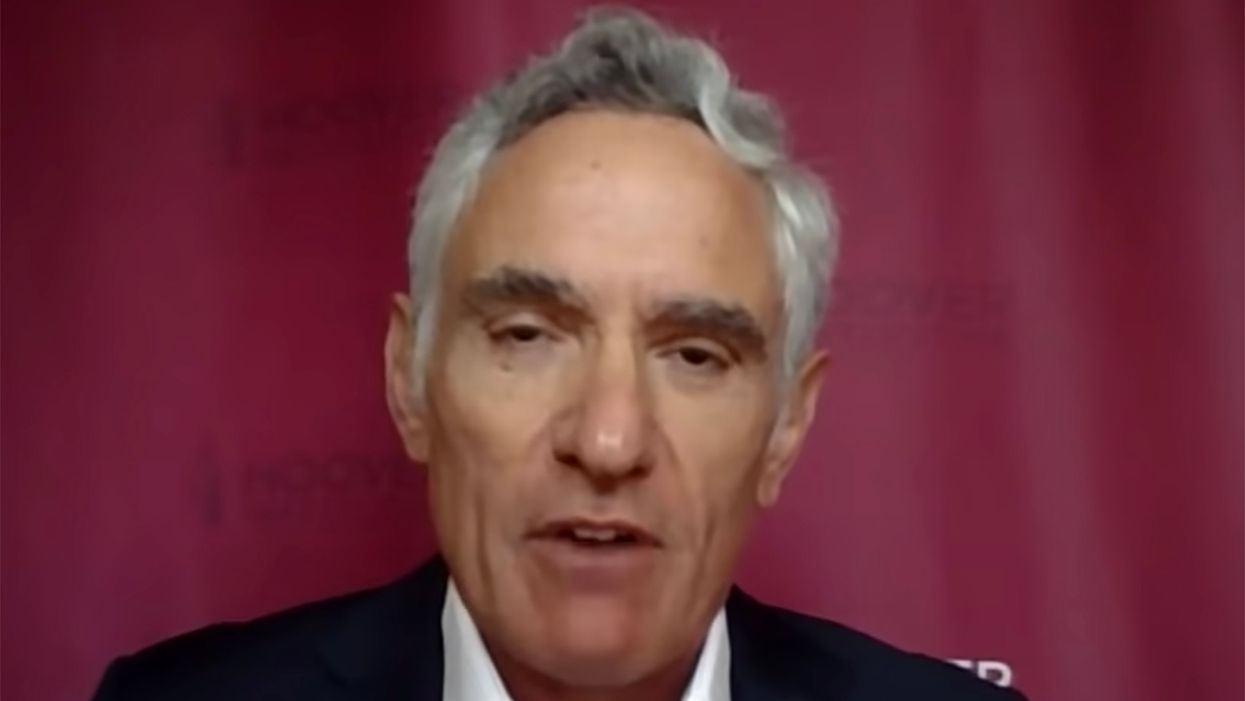 Dr. Sanjay Gupta, chief medical correspondent for CNN, has stressed that if the United States took a "herd immunity" approach to the coronavirus pandemic, millions would die. But over at Fox News, Dr. Scott Atlas — a major proponent of the "herd immunity" argument — has received a lot of favorable coverage. And Media Matters' Matt Gertz, this week, argues that Fox News has endangered the public's health by encouraging President Donald Trump to make Atlas more prominent on the White House's coronavirus task force.

"Atlas seized control from Dr. Anthony Fauci and other government experts on public health and infectious diseases, and he has derailed their efforts to slow the spread of the virus," Gertz explains. "This is what governance by Fox News looks like. The White House plucked a purveyor of the network's coronavirus happy talk from its green room, and his view has overwhelmed those who have actual expertise on the subject — with potentially disastrous results."

Hosts at Fox News, Gertz notes, have "denounced public health officials like Fauci" but "propped up Atlas" — who, Gertz stresses, now "dominates" the White House coronavirus task force despite his "lack of qualifications in public health or infectious diseases." Atlas, who joined the task force in August, is a neuroradiologist. But unlike Fauci, he isn't an immunologist. Fauci is one of the United States' leading experts on infectious diseases.

Gertz quotes a report from the Washington Post, noting that Atlas "has pushed a baseless theory inside the task force that the U.S. population is close to herd immunity — the point at which enough people become immune to a disease either by becoming infected or getting vaccinated that its spread slows — despite a scientific consensus that the United States is nowhere close."

Atlas, Gertz points out, has argued against social distancing measures, saying, "All restrictions should be lifted, schools should be opened and only the most vulnerable populations, such as nursing home residents, should be sheltered." And when Fox hosts praise Atlas, according to Gertz, Trump is paying close attention.

"Fox hosts dictated the pandemic response through their shows and in meetings with Trump and his top advisers, until they finally managed to place one of their own within his ranks," Gertz explains. "The result has been a calamity: hundreds of thousands of Americans are dead, the economy is in shambles, and the virus is still out of control."