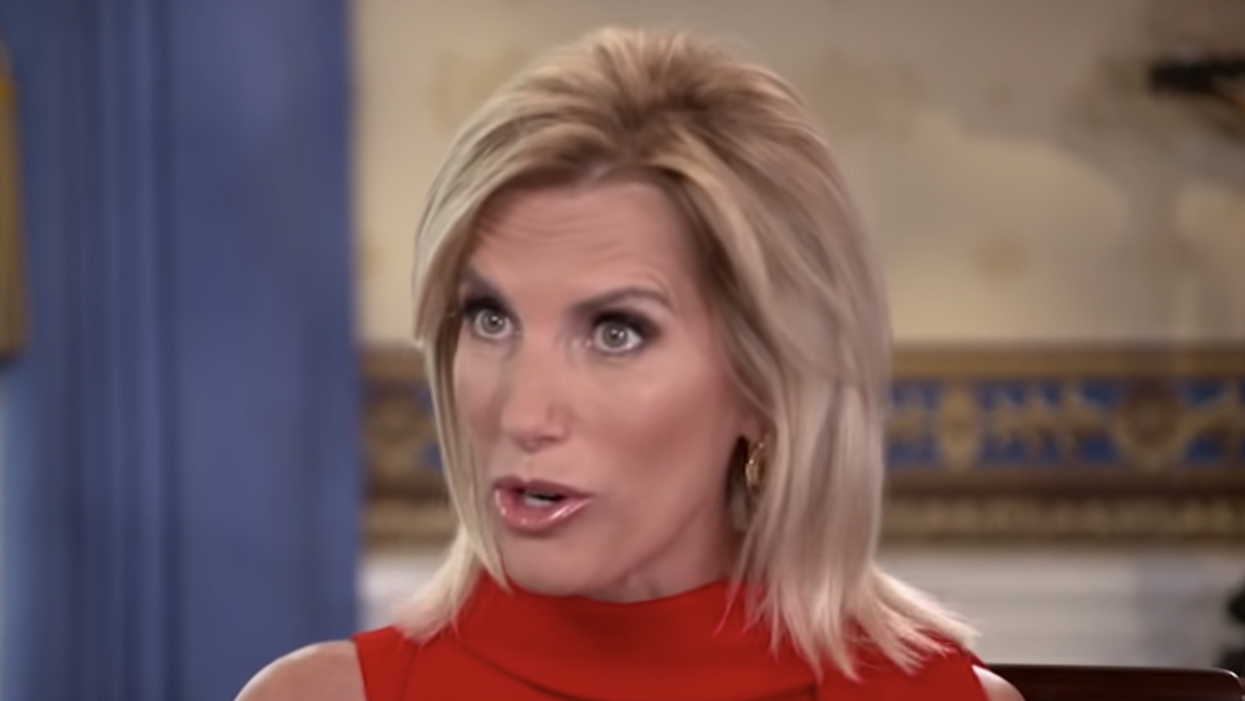 Although Fox News has always had a right-wing slant, there have been divisions between its far-right opinion hosts (Tucker Carlson, Sean Hannity, Laura Ingraham) and the more reasonable hard news division (Chris Wallace, Andrew Napolitano). But viewers who tune into Fox hoping for National Review-type conservatism are likely to encounter kooky World Net Daily-type conservatism instead, and journalist Alex Wagner — this week in an article for The Atlantic — warns that parts of Fox News have been encouraging the paranoia of America's extremists during the Trump era.

"Fox News' unique blend of xenophobia and division has always been popular and highly lucrative," Wagner explains. "But now, with the advent of COVID-19, the channel has become a marketplace for something considerably more poisonous: increasingly dystopian coverage of the country that provides fodder for radicals."

Two of the radicals that Wagner was referring to were Chris Hill and Corey Wells, both members of the well-armed Security Force Three Percent — a far-right militia in Georgia. Hill believes that "coronavirus is a scam," and he views social distancing measures an assault on his civil liberties. Wells told The Atlantic, "This country right now is a tinder box. This whole country is like California — just waiting on a spark to land in it. And when it does, it's gonna be bad. The original Civil War has nothing on what's coming."

Wells, Wagner stresses, only trusts far-right media figures like Carlson and Hannity — and Fox News, she warns, is keeping the far right fired up with its coverage of the coronavirus pandemic. Fox News' opinion hosts have often downplayed the dangers of COVID-19 and claimed that social distancing restrictions are anti-freedom — a message that, Wagner observes, militia members like Hill and Wells have been buying into.

"In previous years, Fox could claim credit for Republican intransigence on immigration reform and the party's willful denial of climate change," Wagner explains. "Today, Fox plays a significant role in stoking fear that it may be time for a second American civil war."

President Donald Trump, according to Wagner, has also been encouraging fringe groups — for example, his refusal to criticize QAnon, which believes that the federal government has been infiltrated by an international cabal of child sex traffickers, Satanists and cannibals and that Democrats play a key role in that cabal.

Wagner explains, "The concentric circles of paranoia that once separated the most radical theorists from the most mainstream conservatives have, with the assistance of Fox, grown dramatically smaller — indeed, under President Trump, they might even overlap…. Fox has undeniably poisoned a broad section of the American public through its constant drumbeat of stories promoting fear and mistrust, eroding confidence in institutions and our democracy."