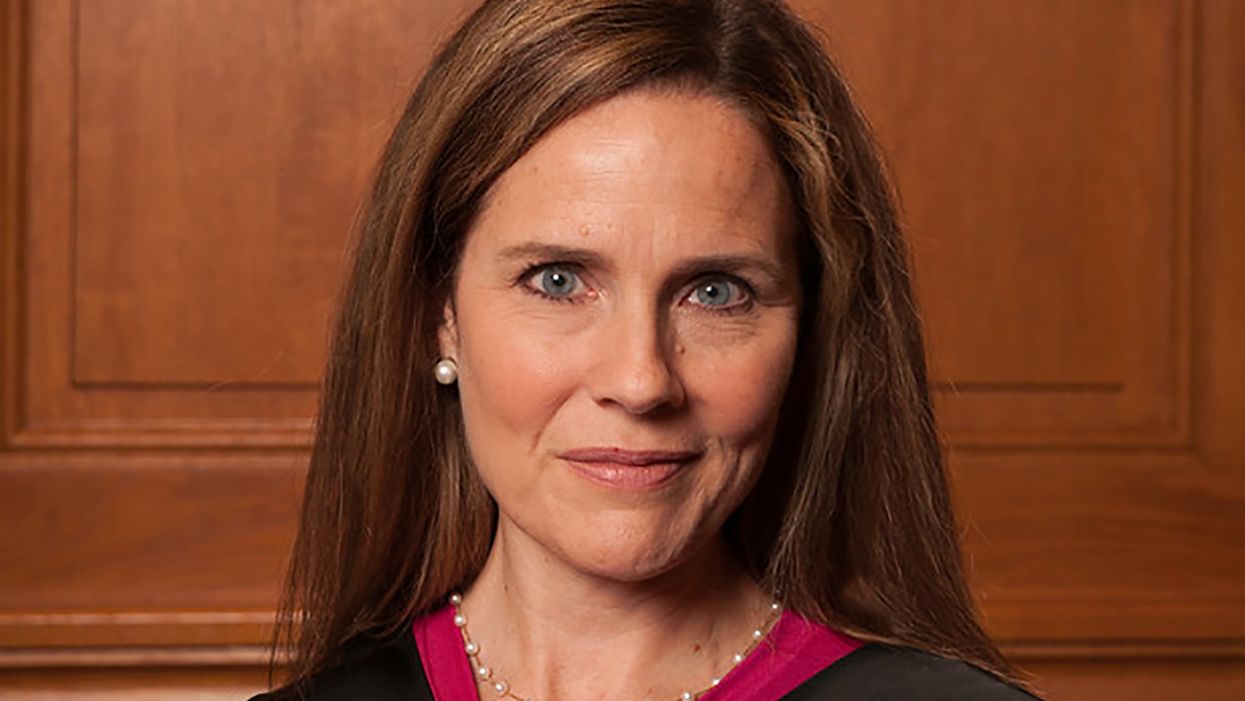 The Conversation
How conservative groups will advance their agendas before a Supreme Court with Amy Coney Barrett
Meaghan Ellis
October 27, 2020

Former U.S. Supreme Court clerks are warning of the long-term impact of Republicans' confirmation of Amy Coney Barrett and how it could raise questions about the legitimacy of the court.

In an op-ed published by The New York Times, Jamie Crooks and Samir Deger-Sen, expressed concern about the partisan and politically-motivated decision made by Senate Majority Leader Mitch McConnell (R-KY) and Senate Republicans as they noted the hypocrisy in Republicans' response to former President Barack Obama's nomination of Judge Merrick Garland.

"With Judge Merrick Garland denied even a hearing by Republicans after his nomination by President Barack Obama, and now the rush by those same Republicans to confirm Judge Barrett, the court's very composition will be seen as a product of the most brazen kind of politics. We fear its decisions will be seen that way too," the lawyers wrote.

Although Republican lawmakers may view Barrett's nomination as a conservative victory, Crooks and Deger-Sen have described the decision as "shortsighted" as they believe it "may ultimately be self-defeating."

They also expressed concern about the message Barrett's confirmation sends to the American public and how decisions she rules on will be viewed.

They wrote, "Our concerns run deeper — that regardless of how or why Justice Barrett would vote on the momentous issues that would come before her, the court's decisions won't be accepted."

We worry that a large swath of the nation, told a Democrat can't fill a vacancy in an election year but a Republican can, will dismiss the court as yet another partisan body. And we worry that if our children are asked, years from now, "How is the court doing?" their answer will turn on which politicians last got their hands on it, and not the reasoning behind the court's judgments.

The latest news comes as Republicans face more criticism for their confirmation of Barrett. On Monday, MSNBC highlighted Barrett's lacking experience as a judge which raises more questions about whether or not she is even qualified to serve on the Supreme Court bench.

Other publications have also shed light on Barrett's experience. Based on the outlines, it does not align with the qualifications most would expect for the highest court in the United States. Barrett's highlights include: