Every second another American gets COVID, as 100,000 new daily cases are predicted by election 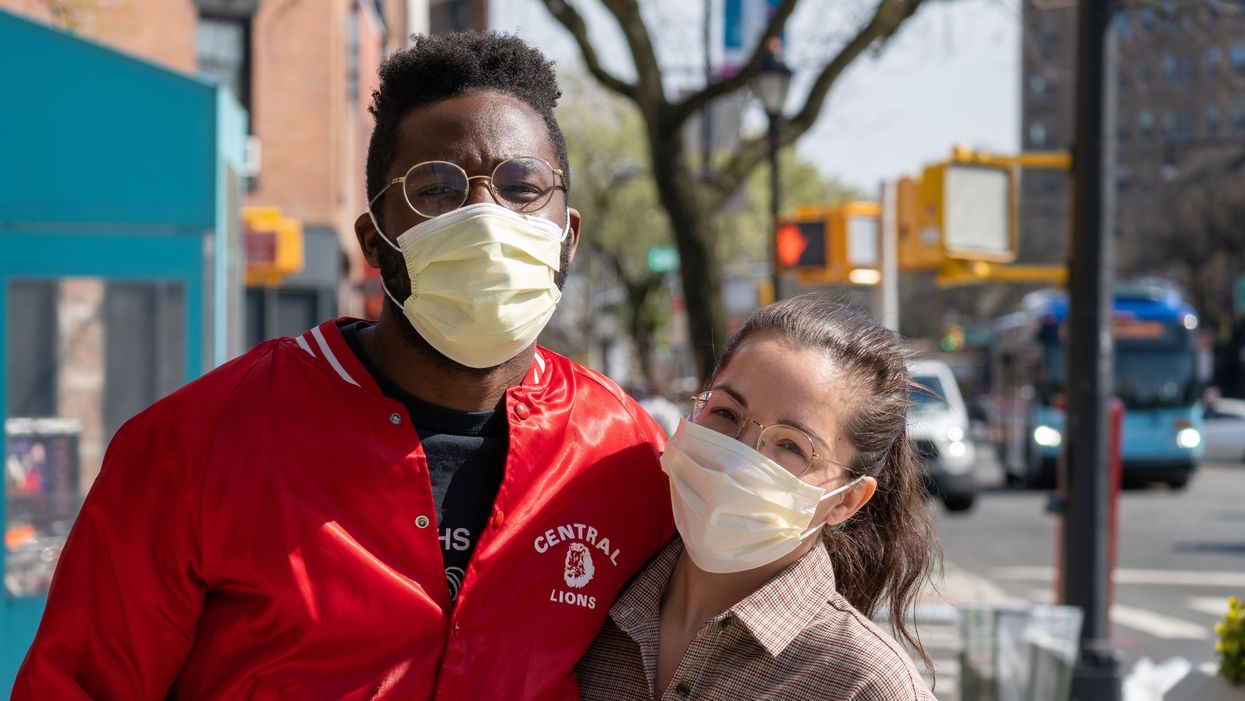 On Friday, the U.S. reported its highest ever daily toll of new COVID-19 cases with 83,948 new cases, according to Reuters. Considering that there are 86,400 seconds in a day, that means that almost every second, a U.S. resident comes down with a new case of COVID-19, according to New York Times correspondent Mike Baker.

Meanwhile, Dr. Angela Rasumussen, a virologist at Columbia University, has predicted that the U.S. will likely have its highest-ever daily count of newly confirmed cases by Election Day with around 100,000 new cases in a single day.

As of October 23, an average of 800 U.S. residents are dying of COVID-19 each week and nationwide there are currently 41,000 hospitalizations related to the ongoing pandemic, reports The Guardian.

At the third and final debate last Thursday, Republican President Donald Trump said we're "rounding the corner" on the epidemic, meaning that we're improving towards sustainable change. There are no indicators that is actually happening. In fact, at a rally on Friday, Democratic presidential nominee Joe Biden quipped, "As many as 210,000 avoidable deaths, and there's not much he would do differently? If this is a success, what's a failure look like?"

In fact, multiple pandemic experts, including Dr. Anthont Fauci of the National Institute of Allergy and Infectious Diseases said cases are likely to rise even higher during the cold winter months as people cluster indoors and meet for fall and winter holidays.

As of October 23, the U.S. has had over 8,535,200 confirmed COVID-19 cases and over 223,900 related deaths. The epidemic has now killed more Americans than were killed in the U.S. military conflicts in Vietnam, Korea, Iraq, Afghanistan and World War I combined.

While Trump has promised that a vaccine will appear in a few weeks, Dr. Fauci has said that a majority of Americans won't have access to it until deep into 2021