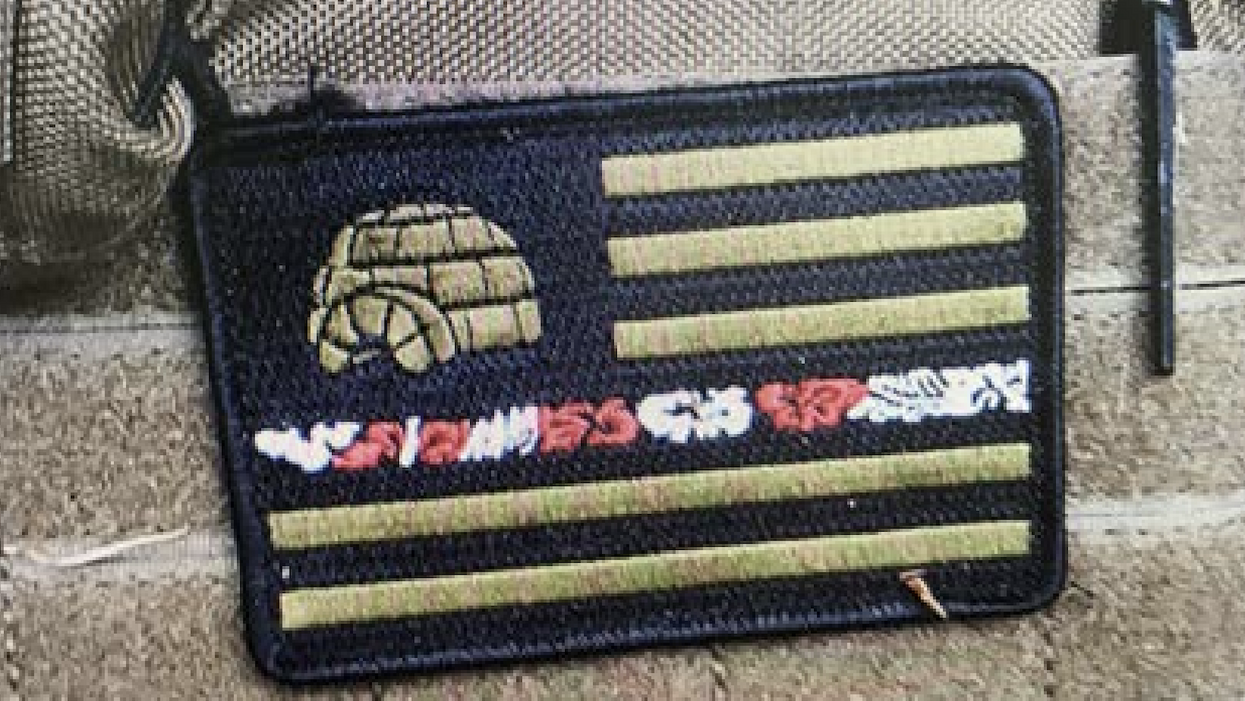 President Donald Trump and many of his allies in the right-wing media have been claiming that most or all of the political violence that has occurred in the United States following the death of George Floyd in Minneapolis on May 25 has come from the left — totally overlooking the history of violence associated with the Proud Boys, QAnon and a variety of white nationalist and militia groups. But federal prosecutors accused a Texas-based member of the far-right Boogaloo Bois on Friday of going to Minneapolis in late May with the intention of taking part in a riot.

Ivan Harrison Hunter is facing criminal charges for firing a semiautomatic weapon into a Minneapolis police precinct during the protests.

"Federal agents reviewed a video taken on the night of May 28 that shows an individual, later identified as Hunter, firing 13 rounds from an AK-47 style semiautomatic rifle into the Minneapolis Police Department's Third Precinct building," KARE-TV, the NBC affiliate in Minneapolis, reports. "Law enforcement recovered discharged rifle casings from the scene that are consistent with an AK-47-style firearm."

According to KARE, "Investigators say they recovered social media posts Hunter made upon his return to Texas, describing his illegal activities in Minneapolis. They allege he was communicating with Michael Solomon, a Minneapolis resident and member of the Boogaloo Bois who is federally charged with providing support to a terrorist organization, along with an associate named Benjamin Teeter."

The Boogaloo Bois are an extremist far-right movement that call for a second civil war in the United States and favor violent confrontations with law enforcement and politicians. In Northern California, Boogaloo supporter Steven Carrillo is facing murder charges for his role in a late May shooting in Oakland that left a Federal Protective Service officer dead. And some of the 13 men arrested in connection with a plot to kidnap and possibly murder Michigan Gov. Gretchen Whitmer are believed by law enforcement to be connected to the Boogaloo movement; others allegedly involved in that plot, according to the FBI, were part of the Wolverine Watchmen, a far-right militia group.