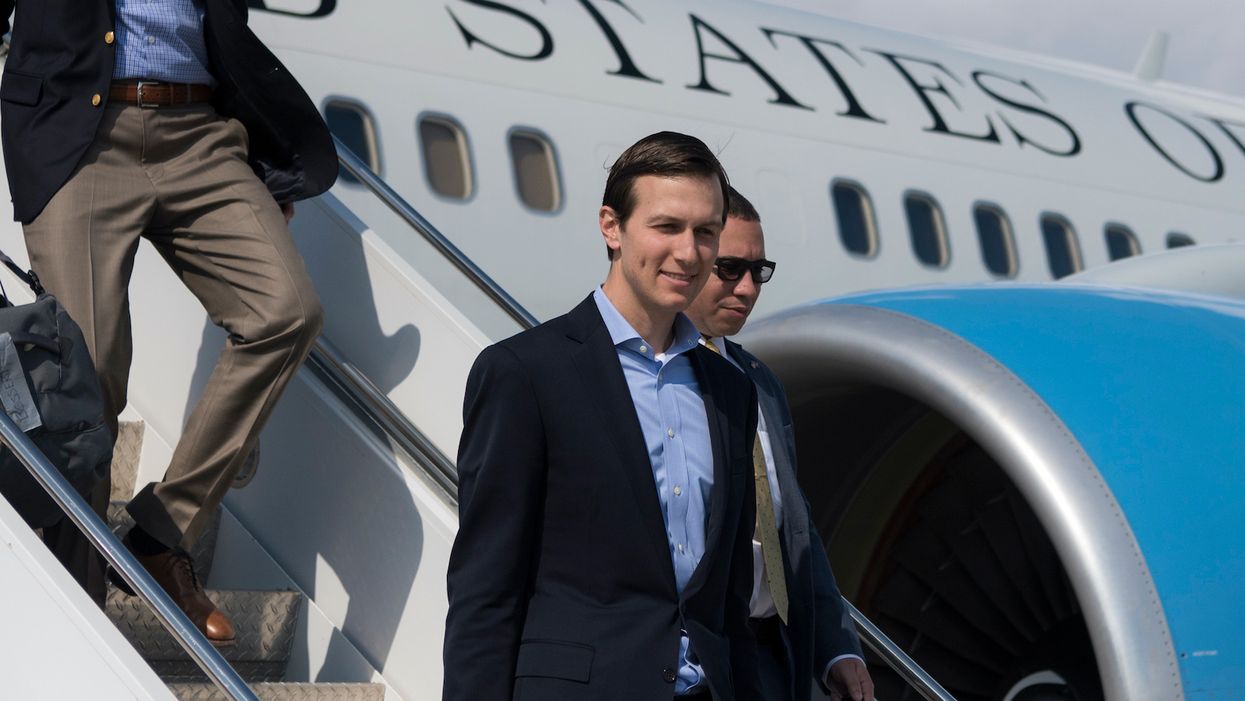 According to a report from the Daily Beast, a dark cloud has descended over close associates of Donald Trump as well as White House officials as they prepare for a disastrous Election Day where they expect the president to be soundly defeated.

In interviews, multiple officials indicated they see no way the president can pull off his re-election, with the Beast characterizing their responses as "Our guy blew it."

Choosing to go on the record, occasional Trump adviser Stephen Moore lamented the prospect that the president will go down to defeat, saying, “I believe the betting markets, which say there's a 60 percent chance that Biden wins, and a 40 percent chance that Trump does," before adding, "I really don't have a good feeling about this."

One major donor, Dan Eberhart, chief executive at Canary, said he regrets donating to the president's campaign, adding he would change it all if he could.

“I think Trump has a 25 percent chance of winning the election. His campaign focused on exciting his base not on pursuing people in the center. COVID was a massive headwind that minimized the roaring Trump economy," he said in an interview earlier this week. “The president has struggled to maintain message discipline. And the left is highly motivated to vote, as seen by the record turnout so far. That's not to say there's not a window for the president to win. It's just being realistic that he's the underdog in this contest."

According to Eberhardt, given a second chance, he would have used his money to work to save the Republican-controlled Senate rather than contribute to the president who looks to be a one-termer.

“Honestly, I would have put all my donations towards holding the Senate. I never thought the Senate would be in play," he explained.

According to the report, the president still believes he can win and cites the size of crowds at his rallies to his close associates, but they are unconvinced with one admitting, "If it were anyone else, I'd call it denial."

The Beast report adds that White House officials are now casting an eye to a post-Trump presidency.

"Two Trump administration officials working on foreign policy told The Daily Beast in the past week that they're convinced the president will lose, and have instead prioritized making it harder for a President Biden to reverse their policy advancements—including with regards to re-entering the Iran nuclear deal," the report states.